Lahore, 19 September 2019: It is argued that the most important facet in a sportsperson’s development is the food. It is the fuel, which provides the desired nutrition that keeps the athlete going through thick and thin.

At the National Cricket Academy (NCA) in Lahore, Kazim Hussain, for the past 13 years, has been ensuring that country’s elite cricketers take in the necessary nourishment to endure the challenges of top-flight cricket.

It was in 2006 when Kazim, now a PCB Executive Chef, took the reins of the NCA’s kitchen. Since, his culinary art and meticulous meal preparation has impressed many Pakistan internationals.

Speaking to www.pcb.com.pk, Kazim said: “Such is the love for the food, which is prepared here that our cricketers prefer eating at the NCA despite staying in five-star hotels during international series.”

Inspired by his mother’s detail-oriented cooking, which resulted in scrumptious meals, Kazim took up cooking. Reliving the olden days, Kazim, 58, said he used to help his mother in preparation of lunch upon his return to home from college.

To hone his skills, Kazim, who now leads a team of nine chefs, took cooking courses, before turning it into his profession in 1993.

Over the years, Kazim has served his food to many Pakistan internationals. 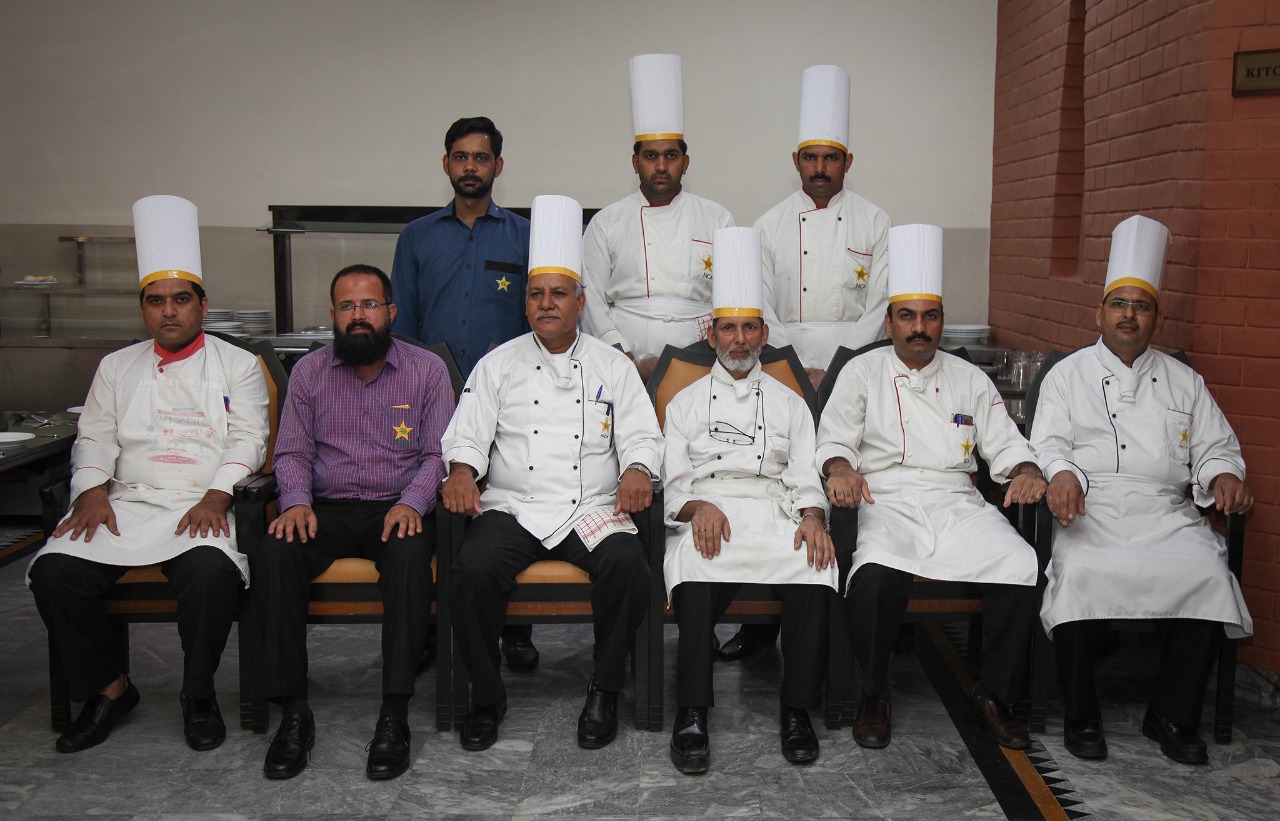 He shares that tall left-arm pacer, Mohammad Irfan, had a big appetite. “He loves food and eats whatever is available,” he chuckles.

On veteran all-rounder, Shoaib Malik, he said: “Shoaib Malik loves to eat Pasta made up of green chilies. Every time he is at the NCA, his favourite Pasta is served to him.”

Imam-ul-Haq, according to Kazim, who is the most prudent about what he eats.

“Imam-ul-Haq keeps a real good check on his diet,” says Kazim. “He only eats fruit and yogurt during lunch time.”

Though, Kazim has served his food to renowned cricketers, there remains one person for whom he wishes to cook.

“I have cooked for many great players and cricket administrators like Intikhab Alam, Rashid Latif and Waqar Younis.

“But, my wish is to cook and serve food to Imran Khan, the prime minister of Pakistan.”