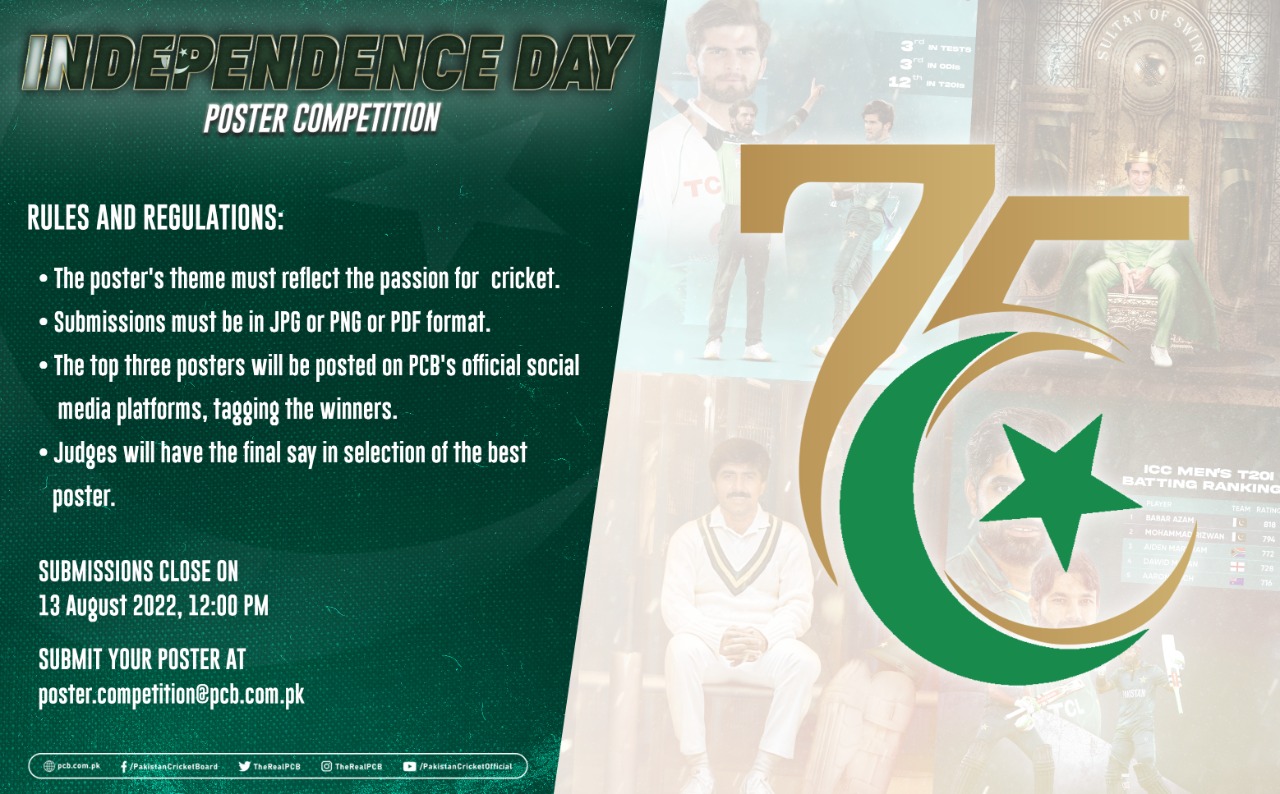 Lahore, 16 February 2021: Islamabad United has been the most consistent side in the short history of the HBL Pakistan Super League (PSL). The 2020 edition was a rare blip on the radar when they finished last in the competition, which was quite unexpected.

But since the 2020 edition ended, the Islamabad management has spent some time trying to do repair work to overcome the chinks in their armour. After all, this is a two-time champion side. What Islamabad is really looking forward to is the presence of a rejuvenated and fit-again Hasan Ali who is expected to inject a lot of life into the side.

Hasan has been in the best of form of his career since his re-entry on the big stage. This has been the comeback season for Hasan as he fought his way up the food chain by first playing the Quaid-e-Azam Trophy, which prompted his national recall.

He picked a ten-wicket haul in the Rawalpindi Test against the visiting South African side and then struck a winning six to seal the T20I series against the same side at Lahore.

Hasan’s inclusion has meant Islamabad now has United the group of friends who are thick, namely captain Shadab Khan, all-rounder Faheem Ashraf and Hasan. Hasan and Faheem are currently in the form of their lives, and the leader in Shadab will, therefore, love to regain his touch and play a huge part in the fresh start.

Shadab is a young captain who has led from the front with 263 runs in the last season with an average of 37.57 at a strike rate of 159. Shadab also picked eight wickets with his leg-spin but found little support from others.

Botha has the advantage of being a current cricketer as well because he featured as recently as last year in the Big Bash League in Australia for Hobart Hurricanes. Botha is richly experienced, having also worked as fielding coach with United and Karachi. Previously he has also been the head coach of the Guyana Amazon Warriors in the Caribbean Premier League (CPL).

Among the big pull-outs for the side has been that of New Zealand’s Colin Munro, who has had to exit because of the quarantine policy of his native land. Munro has been a much sought after player in the T20 leagues around the world because of his clean hitting.

It could turn out to be a blessing in disguise, as leg-spinner Fawad Ahmed from Australia has replaced Munro and that can address some bowling problems of last year.  Fawad has been a consistent performer for Quetta Gladiators in the previous editions of the tournament.

Another late recruit to the side has been United States fast bowler Ali Khan who can be a surprise package with his pace and accuracy. Musa Khan, Pakistan’s young tear away, is also in the squad and can be expected to strike with the ball. Musa’s target is obviously a return to the Pakistan squad. After all, Musa rose to prominence with his performances in the 2019 edition for the Islamabad franchise.

Lewis Gregory, who played for Peshawar Zalmi last year, will also be keen to make a mark as an all-rounder in the T20 format because he is very well suited to score quickly and get useful wickets.

Islamabad’s batting line-up has been restructured and in comes England top-order star Alex Hales, who was traded from Karachi Kings, in place of Colin Ingram. Hales’ recent run of good scores in the BBL means Islamabad can hope for something similar from him. Hales is keen to make a return to the England line-up considering there is the showpiece ICC Twenty20 World Cup scheduled for later this year.

Another Englishman Phil Salt is also keen to make a mark after his successful returns in last year’s Twenty20 Blast.

Among local players, Iftikhar Ahmed is back with the franchise after playing for Karachi Kings. Hussain Talat and Iftikhar did not have spectacular performances against South Africa in the T20I series, but both cricketers have immense potential and will want to show their talents to the national selectors and fans.

Then there is the big-hitting Asif Ali who has been consistent with his performances for Islamabad, but there is scope for more. It is great for Islamabad that they can count upon Ashraf, Asif and Zafar Gohar to make the most of the end overs.

A player to watch out for will be former Pakistan U19 captain and reserve wicketkeeper Rohail Nazir who will be seen in action this year. He was a success of the recent Pakistan Shaheens’ tour of New Zealand and is very close to playing for Pakistan. His under-19 teammate Haider Ali has already done so, which means Nazir has a lot to look forward to this season.

Also watch out for teenage pacer Wasim Khan Junior who is an emerging player for United, having impressed one and all with his pace, wicket-taking ability and the six-hitting prowess which he displayed in the recently concluded domestic season where he represented Khyber Pakhtunkhwa.