Centurion, 2 April 2021: Babar Azam’s scintillating 103 helped Pakistan stage a thrilling last ball win and jump to the fourth spot from the eighth in the ICC Men’s Cricket World Cup Super League with a three-wicket win over South Africa in the first of the three One-Day Internationals at SuperSport Park, Centurion.

The match was sealed on the last ball as Faheem Ashraf stroked Andile Phehlukwayo for a single through covers.

Pakistan looked on course to a comfortable win despite a middle-order collapse before Mohammad Rizwan’s dismissal with still 18 runs remaining from 2.4 overs. The equation eventually came down to three required off the last over but Shadab Khan’s wicket on the first ball – after he had scored a gutsy 30-ball 33 – and three consecutive dot balls amplified pressure on the tourists as the first four balls yielded no runs.

With equation now down to three off two balls, Faheem, who finished not out on five off 10, chipped the right-arm medium pacer down the ground for a couple on the penultimate delivery before stealing the winning run on the last ball.

Pakistan’s run chase was off to a solid start despite Fakhar Zaman (eight off 12) chopping on Kagiso Rabada in the third over.

Babar, with his incredible batsmanship, denied the opposition bowlers any further inroads and crunched as many as 17 fours. This was the Pakistan’s captain’s 13th century in ODIs and first international hundred across all formats in South Africa.

His extraordinary knock took the sheen off Rassie van der Dussen’s maiden ODI ton, which had helped the hosts set a target of 274.

Babar played a lead role in the match-defining 177-run stand with Imam-ul-Haq, who made an impressive 70 off 80, as the pair recorded the highest partnership between them at this level.

After entering the triple digits with a flick towards the deep mid-wicket, Babar nicked Nortje on the next ball and the dismissal opened the floodgates as Pakistan lost their four wickets for 17 runs to slip from 186 for one to 203 for five as Nortje, who finished with four for 51, bounced out the touring batsmen.

Mohammad Rizwan and Shadab Khan staged a courageous 53-run partnership which brought Pakistan back in the match after the collapse and ensured that the required run-rate remained around run-a-ball in the latter stages.

Rizwan was dismissed in the 48th over when he skied Andile Phehlukwayo’s length delivery while working it towards the on-side to be caught by Rabada. The wicketkeeper-batsman scored 40 off 52, in which he hit four fours.

South Africa were dragged to a respectable 273 for six thanks van der Dussen’s unbeaten 123 off 134. The right-handed batsman crunched 10 fours and two sixes during the course of his innings.

The hosts had lost four wickets for just 55 runs on board in 15 overs with Shaheen Shah Afridi doing most of the damage. The left-arm pacer sent back both openers – Quinton de Kock and Aiden Markram – in the seventh over before Mohammad Hasnain picked up his 11th ODI wicket with the scalp of Temba Bavuma, who scored one off four on his first outing as South Africa captain.

The three wickets brought a lull in South Africa’s scoring rate and Heinrich Klaasen succumbed to the creeping pressure as he nicked Faheem to Rizwan behind the stumps.

The pair of David Miller, who scored a gutsy 50 off 56, and van der Dussen staged a recovery with a 116-run stand.

Phehlukwayo smashed four fours in the latter part of the South Africa innings in his 35-ball 29 before he was sent back to the pavilion by Haris Rauf, who also accounted for Miller and was the other Pakistan bowler to take two wickets in the match. 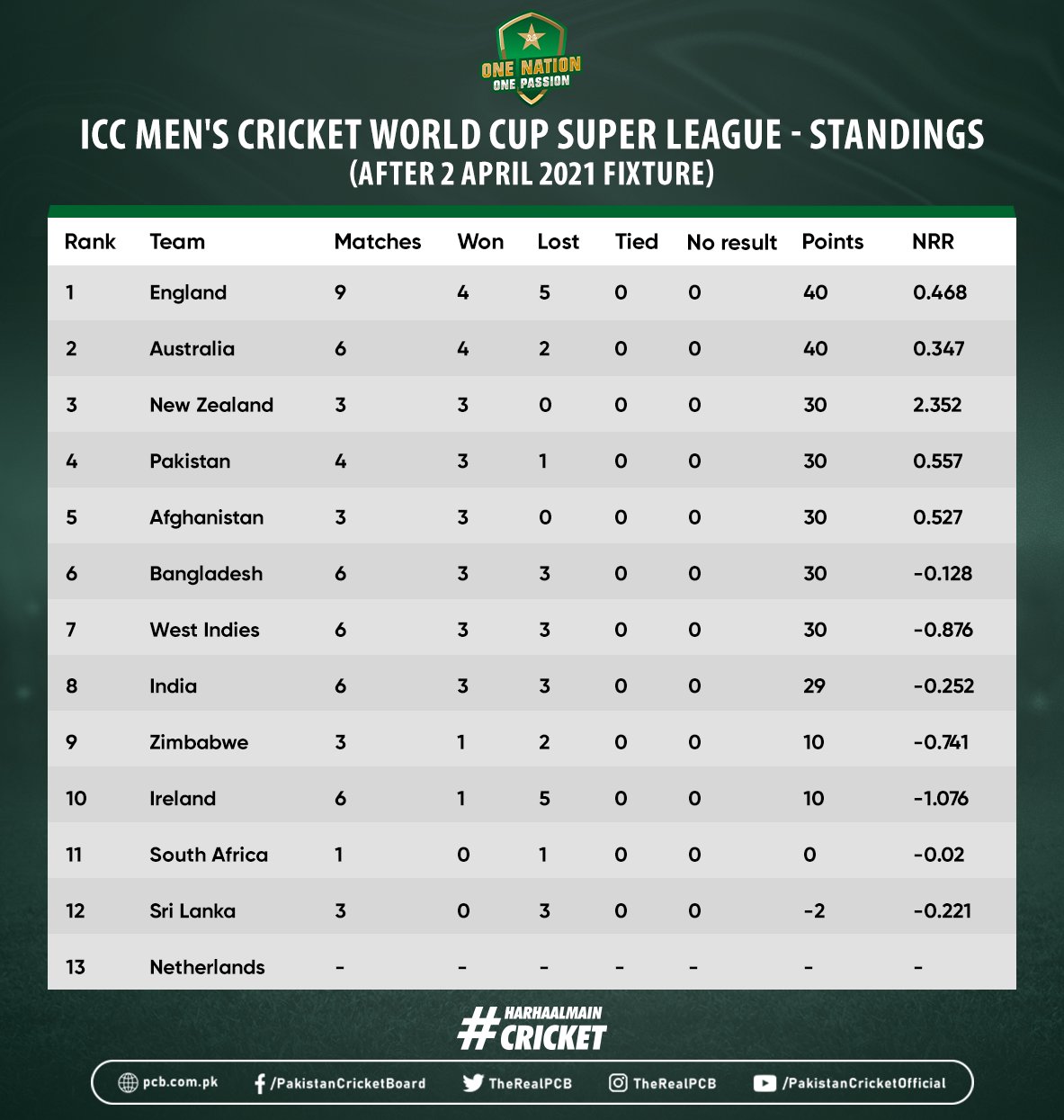