PCB Challengers chased down the target of 134, set by PCB Dynamites, inside 40 overs for the loss of seven wickets.

Diana Baig’s unbeaten 19 off 46 balls contributed a match-winning stand of 66 runs with Iram for the seventh-wicket.

Earlier, after being put into bat, PCB Dynamites were dismissed for 133 in 46 overs. 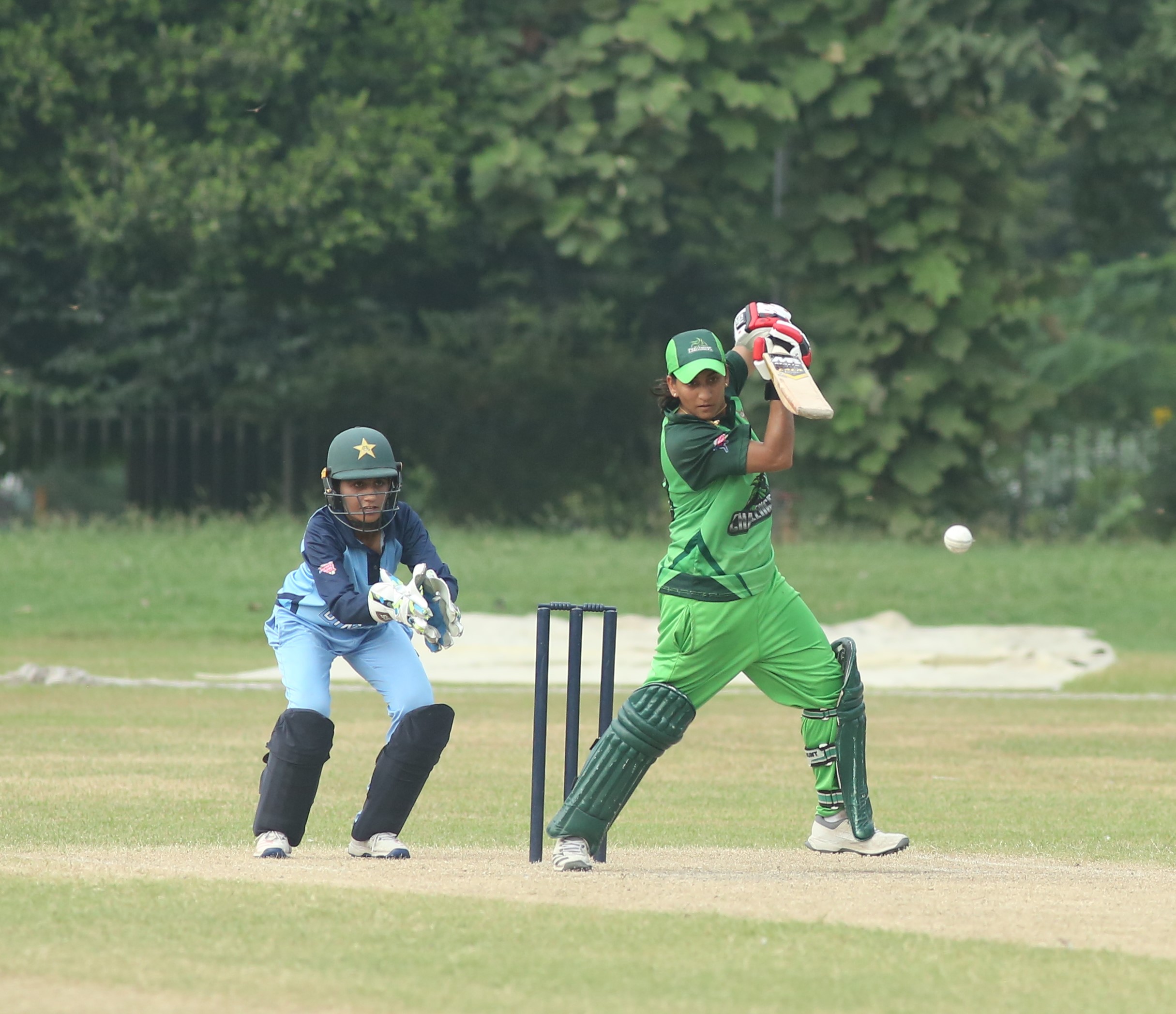 With this victory, the PCB Challengers registered their first win in the tournament. They were beaten by PCB Blasters by one wicket on Tuesday.

The fourth match of the tournament will take place on 21 September between PCB Challengers and PCB Blasters at the same venue.

Player of the match – Diana Baig and Iram Javed 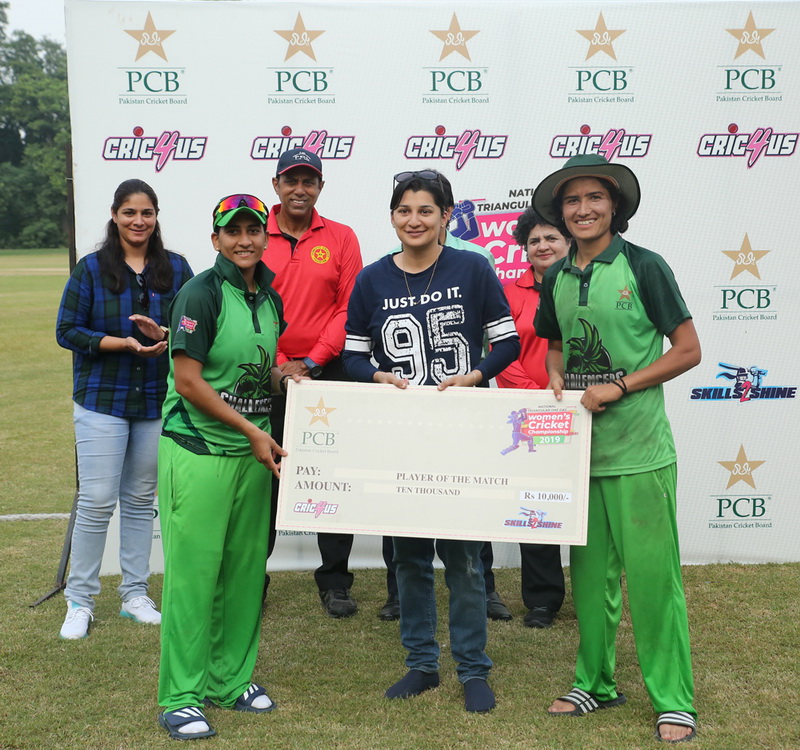