Lahore, 2 July 2019: Irfan Niazi’s 122 run and Naseem Shah’s three for 44, helped Pakistan U19 beat South Africa U19 by 116 runs in the fifth 50-over match and take 5-0 lead at the Pietermaritzburg Oval in Pietermaritzburg on Tuesday. 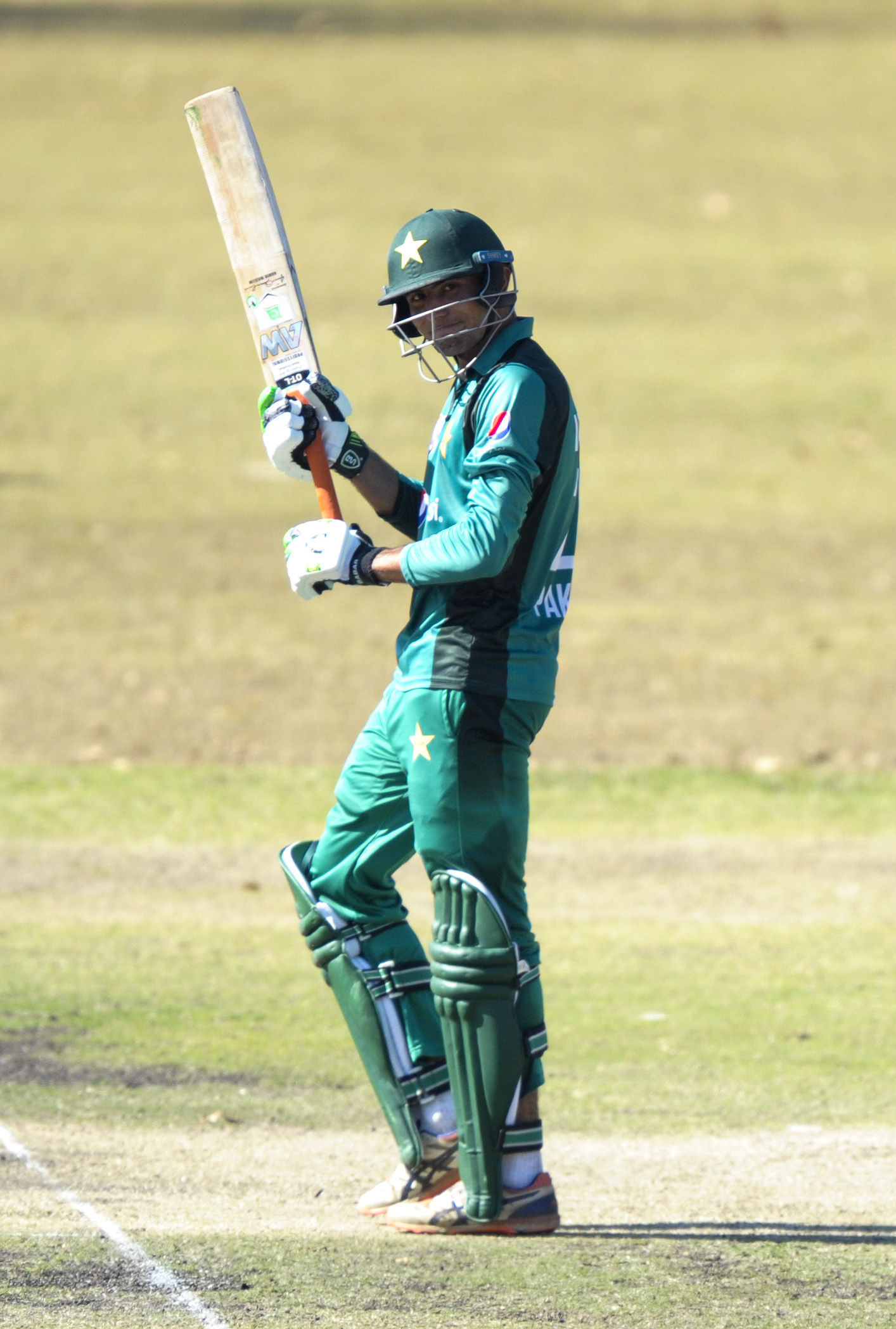 Earlier, after electing to bat, the tourists scored 300 for eight in 50 overs. Irfan Niazi scored a brilliant 122 off 125 balls that included 15 boundaries. He contributed 57-run partnership with captain Rohail Nazir (52) for the fourth wicket.

For the home side, Siya Plaatjie and Lifa Ntanzi grabbed two wickets each.

Both teams will now move back to Durban, where they will feature in the sixth and seventh match of the series at Chatsworth Cricket Oval on 5 and 7 July, respectively.

Fifth 50-over match, Pietermaritzburg, Pakistan U19 beat South Africa U19 by 116 runs

Player of the match: Irfan Niazi 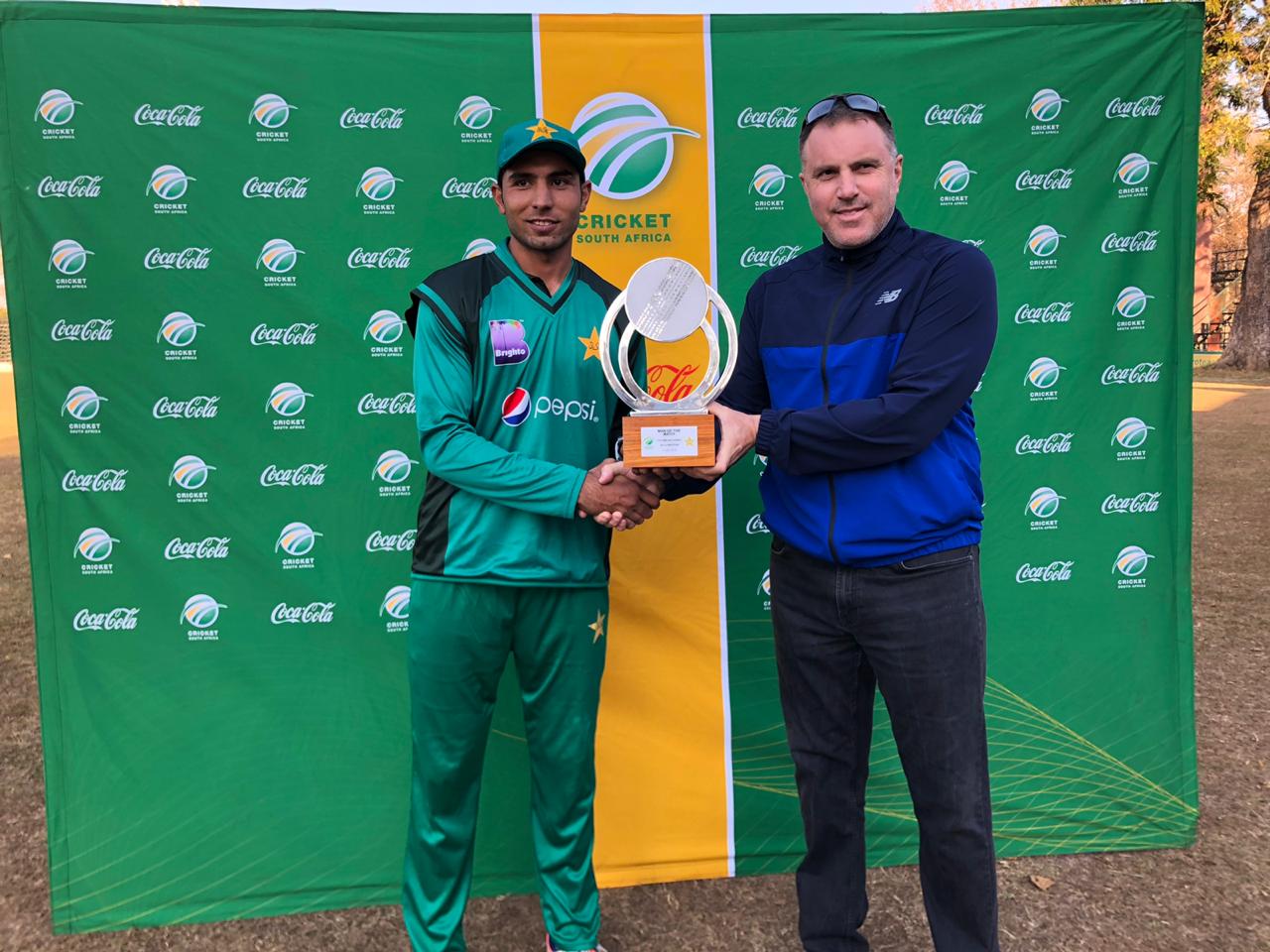