Lahore, September 17 2019: Kainat Hafeez scored a fine half-century and Aliya Riaz took three wickets as PCB Blasters defeated PCB Challengers by one wicket in the opening match of National Triangular One Day Women Cricket Championship 2019 at the Lahore Gymkhana in Lahore on Tuesday.

Kainat hit a 92-ball 82 with 11 fours and a six to help PCB Blasters chase down the target of 191 runs set by PCB Challengers. Ramin Shamim scored an unbeaten 20 runs from 49 balls and contributed 13 runs partnership for the tenth wicket with Nashra Sandhu.

Earlier, PCB Challengers won the toss and elected to bat first. In their allotted 50 overs, they scored 190 for eight. Bismah Maroof top-scored with 55-ball 33 that included four fours. 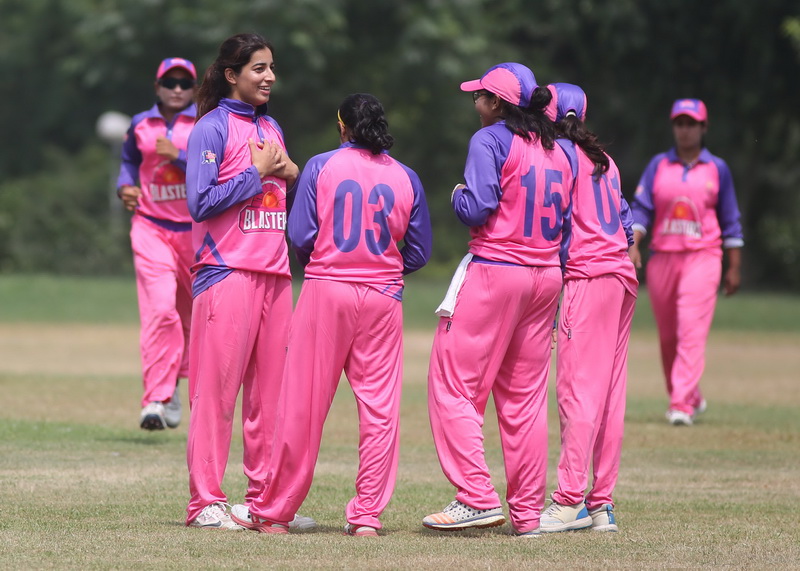 Aliya Riaz was the pick of the bowlers for PCB Blasters with three wickets.

The second match of the tournament will take place on 18 September between PCB Blasters and PCB Dynamites at the same venue.

Player of the match: Kainat Hafeez 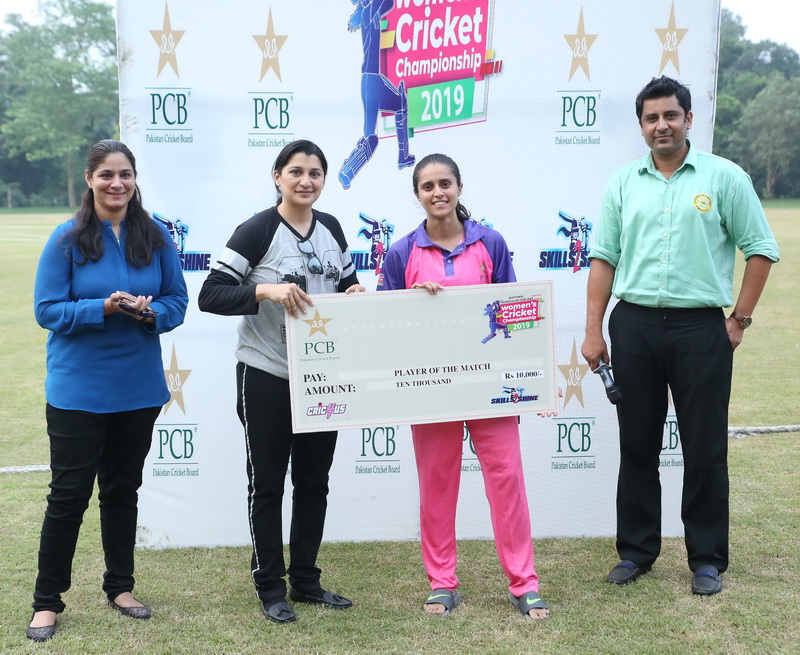