Kapp remained unbeaten on 56, while Lee was dismissed for an identical score in the final over as the home side achieved the victory target of 129 on the penultimate delivery to level the five-match series at one-all. 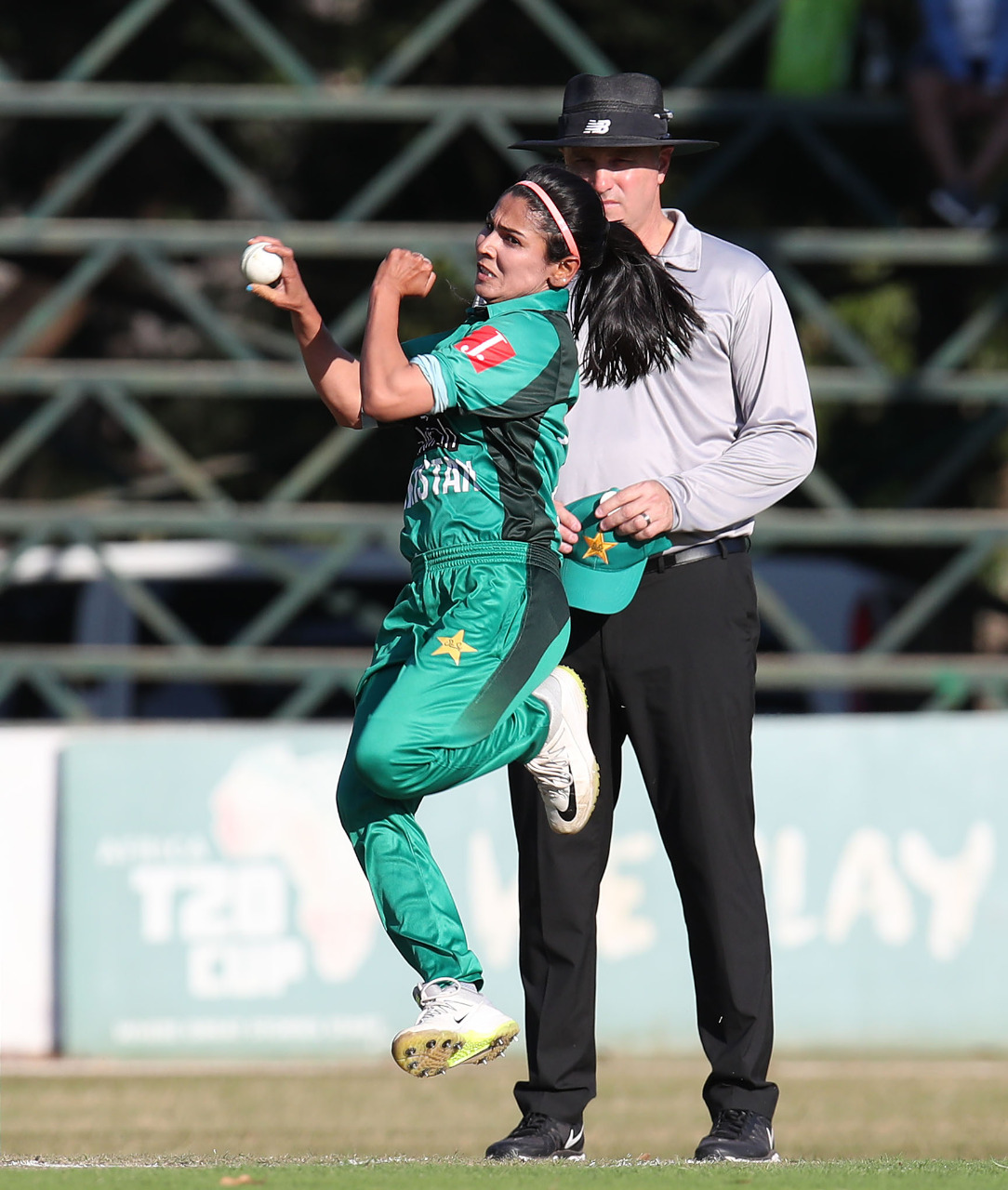 Earlier, captain Bismah Maroof scored 63 not out from 55 balls with nine fours to guide Pakistan to 128 for five in 20 overs. Umaima Sohail (23), Javeria Rauf (16) and Aliya Riaz (13) were the other batters to reach double figures.

The third T20I will be played at the same venue on Sunday. Live-scoring and streaming will be available at www.pcb.com.pk.