Lahore, 30 June 2019: Captain’s innings from Rohail Nazir and brilliant bowling display from Amir Ali and Naseem Shah helped Pakistan U19 beat South Africa U19 by 88 runs in the fourth 50-over match to take an unassailable 4-0 lead at the Pietermaritzburg Oval in Pietermaritzburg on Sunday. 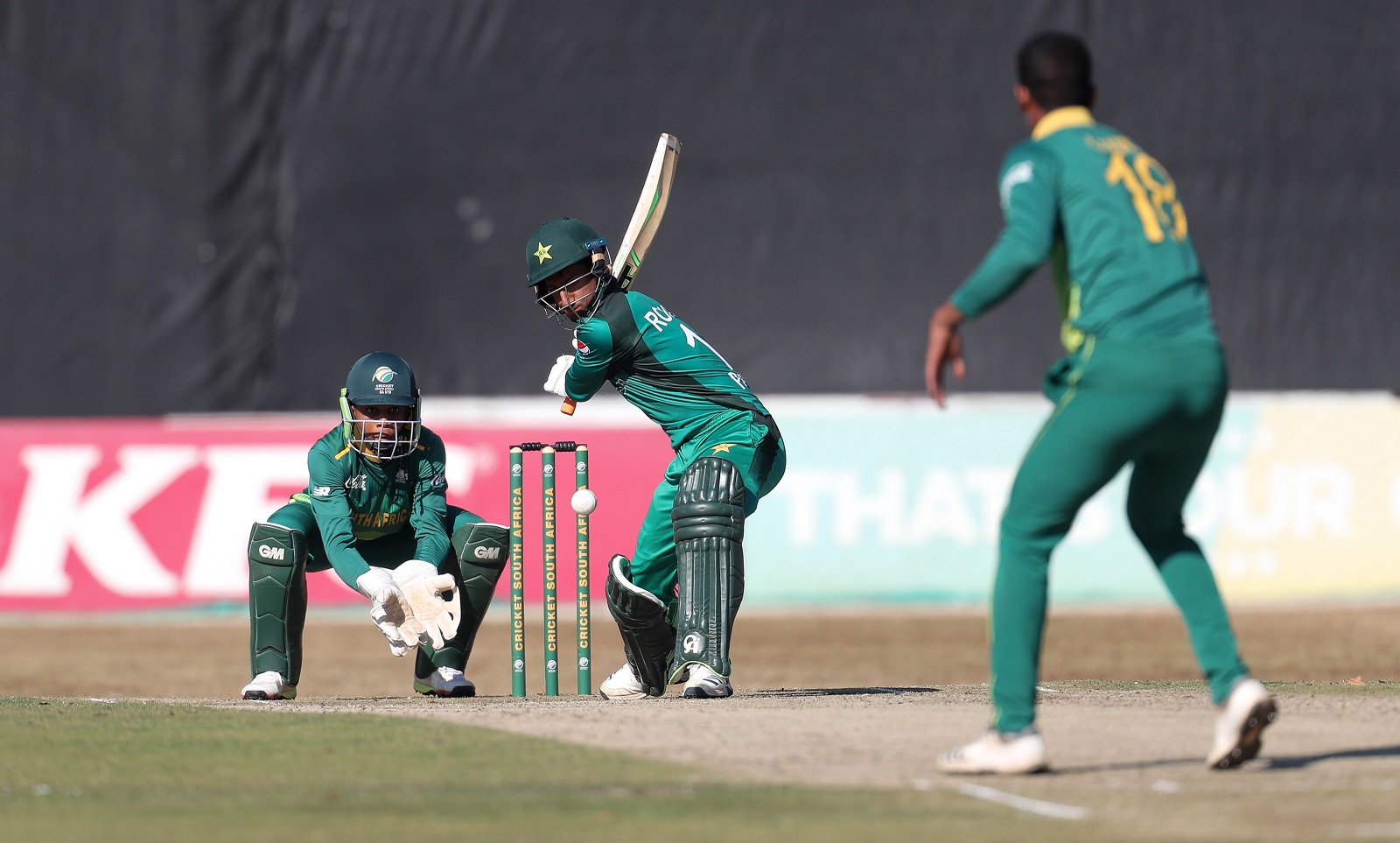 Amir Ali and Naseem Shah took four wickets a piece for 44 and 52, respectively, as the hosts were bowled out for 253 in 43.3 overs. Johathan Bird scored run a ball 75 with 10 fours and two sixes.

Ruan Terblanche (53) and Bryce Parsons (39) were the other notable run-getters.

Earlier, after electing to bat, the tourists scored 341 for eight in 50 overs. Rohail Nazir top-scored with a 91-ball 89 and hit 11 fours while Mohammad Haris contributed a quick-fire 62 off 41 balls that included eight boundaries and a six.

For the home side, Imraan Philander was the pick of the bowler with three wickets for 52 runs.

The fifth match of the series will be played on 2 July at the same venue.

Fourth 50-over match, Pietermaritzburg, Pakistan U19 beat South Africa U19 by 88 runs

Player of the match: Amir Ali 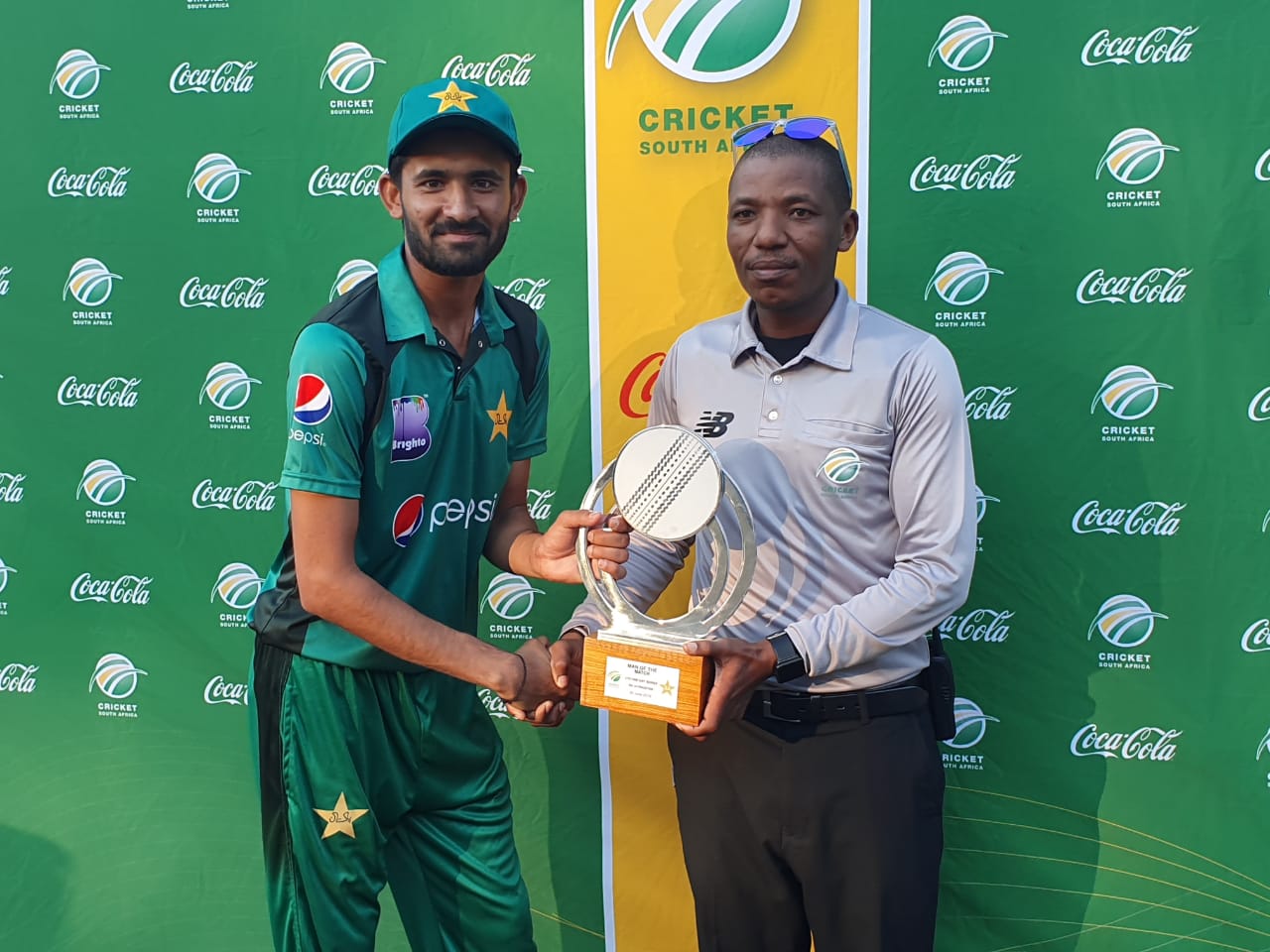