Lahore, 31 May 2019:  Rohail Nazir’s 76 and Akhtar Shah’s four for 19, helped Pakistan U19 to win the third 50-over match against Sri Lanka U19 by five wickets and take a 2-1 lead in the five-match series at the Mahinda Rajapaksa International Cricket Stadium in Hambantota on Friday.

Rohail added 49 runs for the third wicket with Mohammad Taha (25), while Qasim Akram (26) and Haris Khan (25 not out) provided additional support. 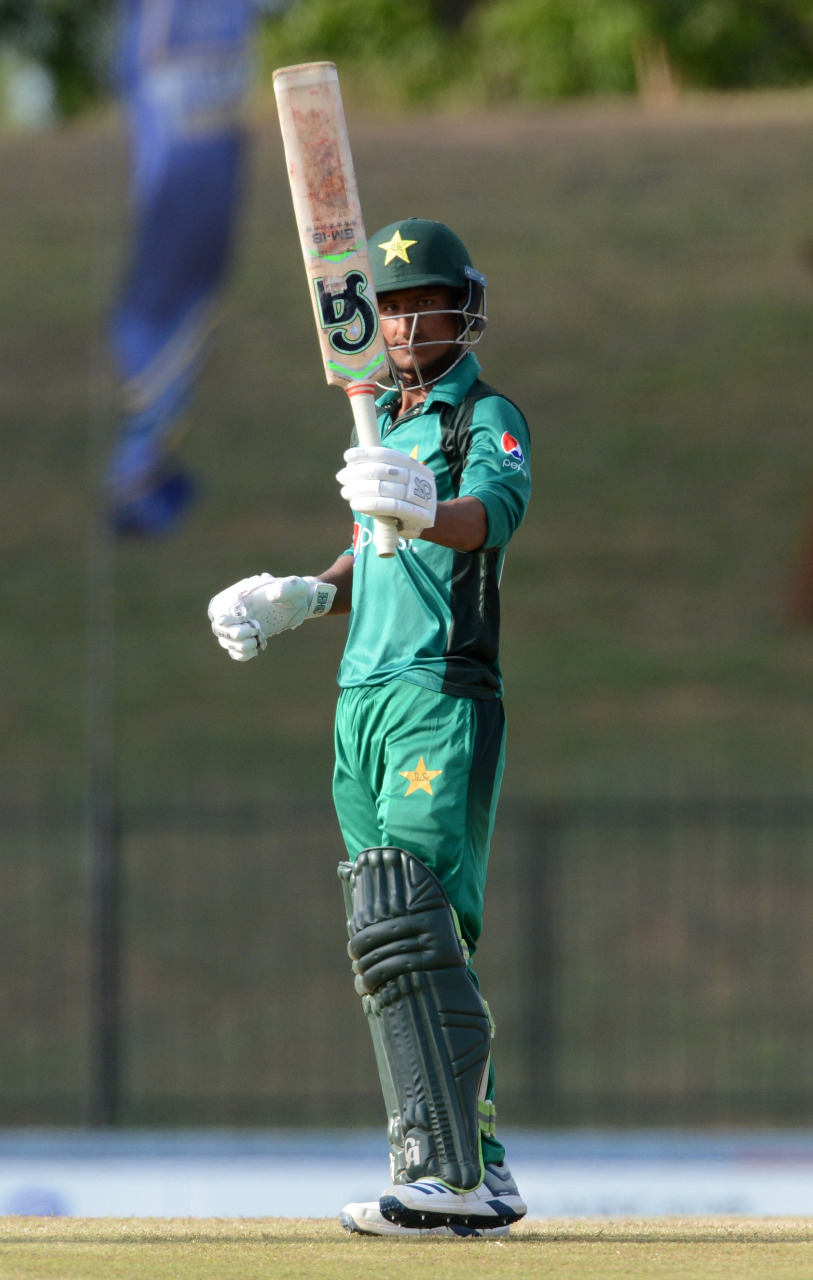 Earlier, after being sent into bat, Sri Lanka U19 were dismissed for 183 in 48.3 overs. Kamil Mishara top-scored with 73 that came off 117 balls and included five fours, while Sonal Dinusha scored 32 off 64 balls and hit two boundaries.

Akhtar was the pick of Pakistan U19 bowlers with figures of four for 19 in his 9.3 overs. 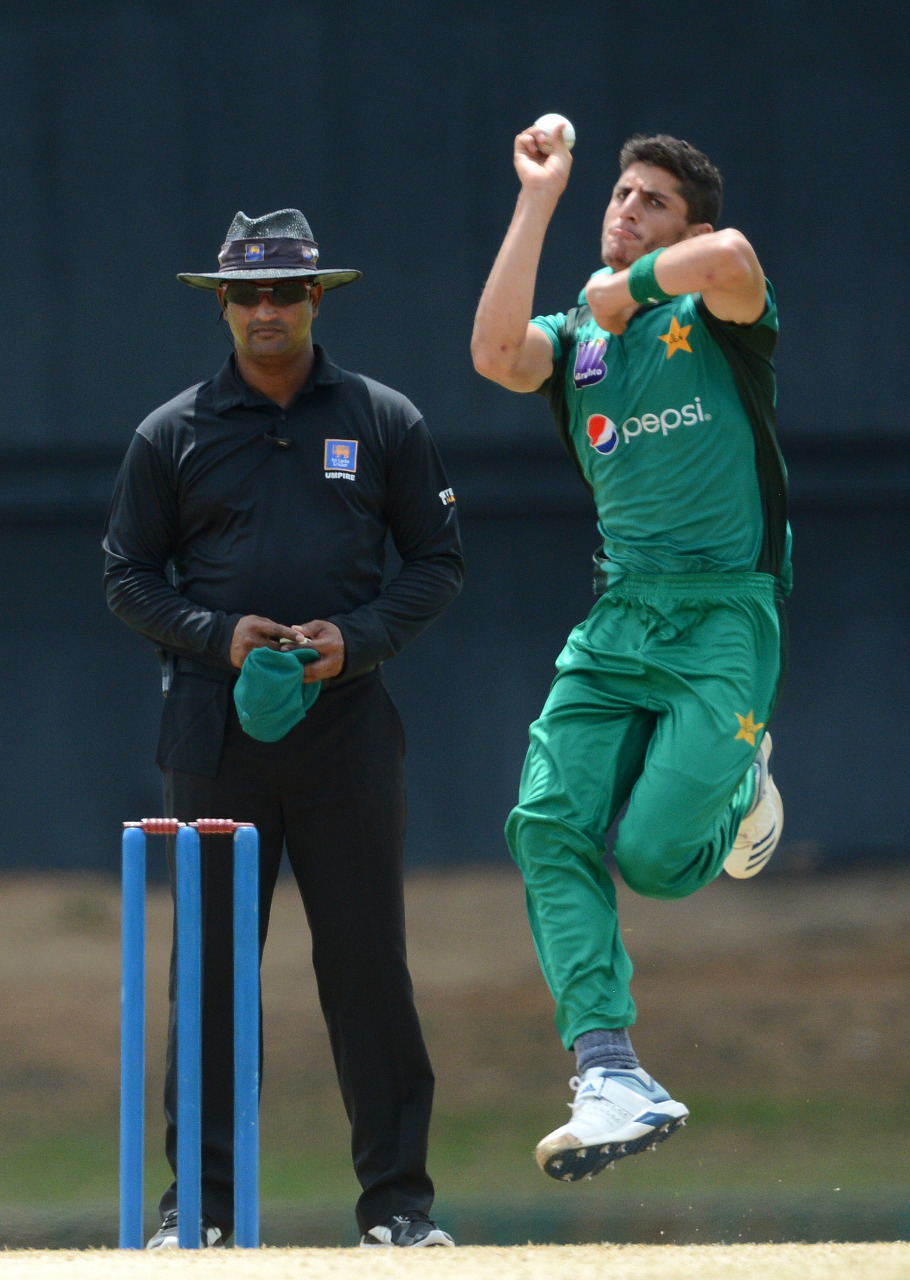 The fourth match of the series will be played on Sunday at the same venue.

Third 50-over match, Hambantota, Pakistan U19 won by five wickets