Lahore, 28 May 2019: Rohail Nazir’s 87 helped Pakistan U19 beat Sri Lanka U19 by three wickets to level the five-match 50-over series at one-all at the Mahinda Rajapaksa International Cricket Stadium in Hambantota on Tuesday.

Chasing a 221-run target, Pakistan U19 achieved victory in the last over with three wickets remaining. Rohail hit seven fours in his 98-ball 87 runs knock, while Haider Ali scored 56 off 60 balls with six fours.

The pair added 60 runs for the second wicket partnership. 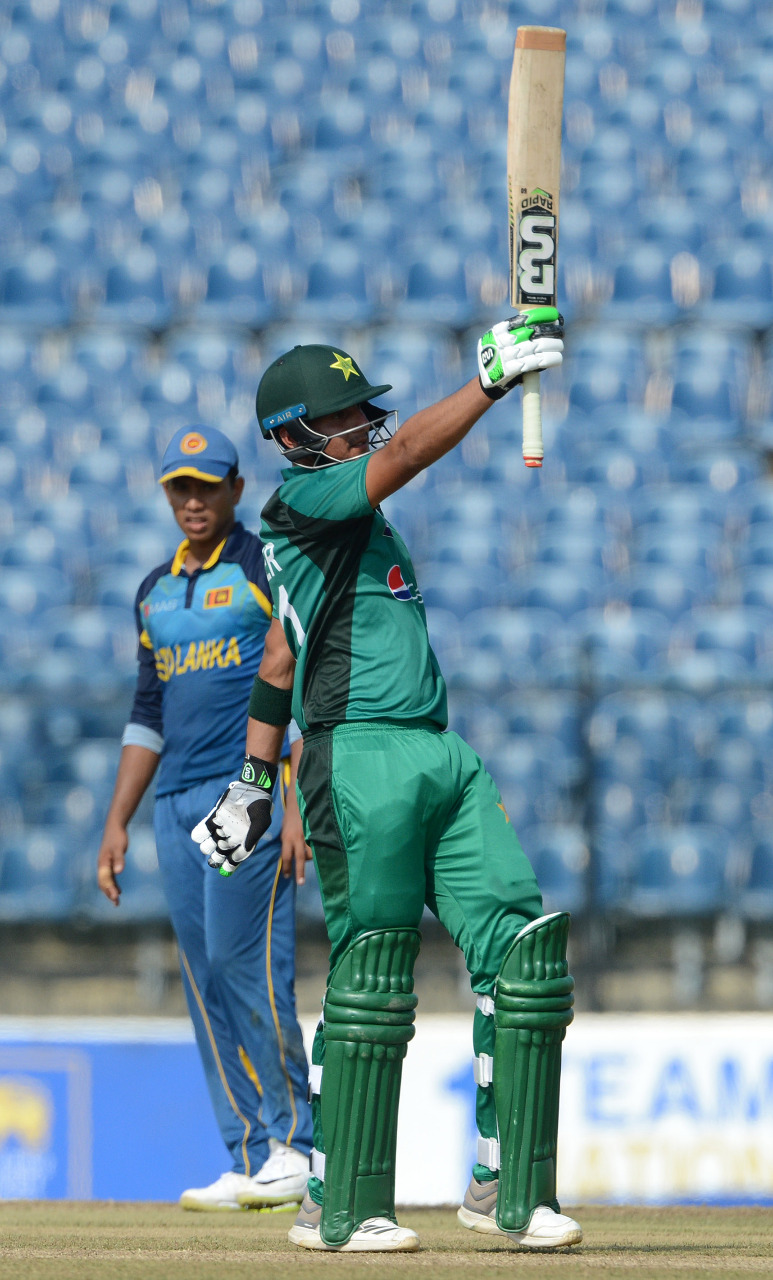 Junaid Khan was the other notable run-getter with 30.

Earlier, after electing to bat, Sri Lanka U19 scored 220 for eight in 50 overs. Avishka Tharindu top-scored with 54 that came off 78 balls and included five fours while Rohan Sanjaya scored an  unbeaten 45 off 59 balls with four fours.

Sanjaya added 67 runs for the ninth wicket with Ashian Daniel (20 not out).

Third match of the series will be played on Friday at the same venue.

Second 50-over match, Hambantota, Pakistan U19 won by three wickets