Lahore, 26 May 2019: Sri Lanka U19 beat Pakistan U19 by 26 runs in the first of the five-match 50-over cricket series at the Mahinda Rajapaksa International Cricket Stadium in Hambantota on Sunday.

Duvindu Tillakaratne took three for 48 in his 10 overs as the tourists were bowled out for 208 in 47.3 overs. The debutant Haider Ali hit five fours and a six in his 65-ball 51.

He added 85 runs for the first wicket with Saim Ayub (31). Rohail Nazir (47) and Mohammad Taha (36) were the other notable run-getters. 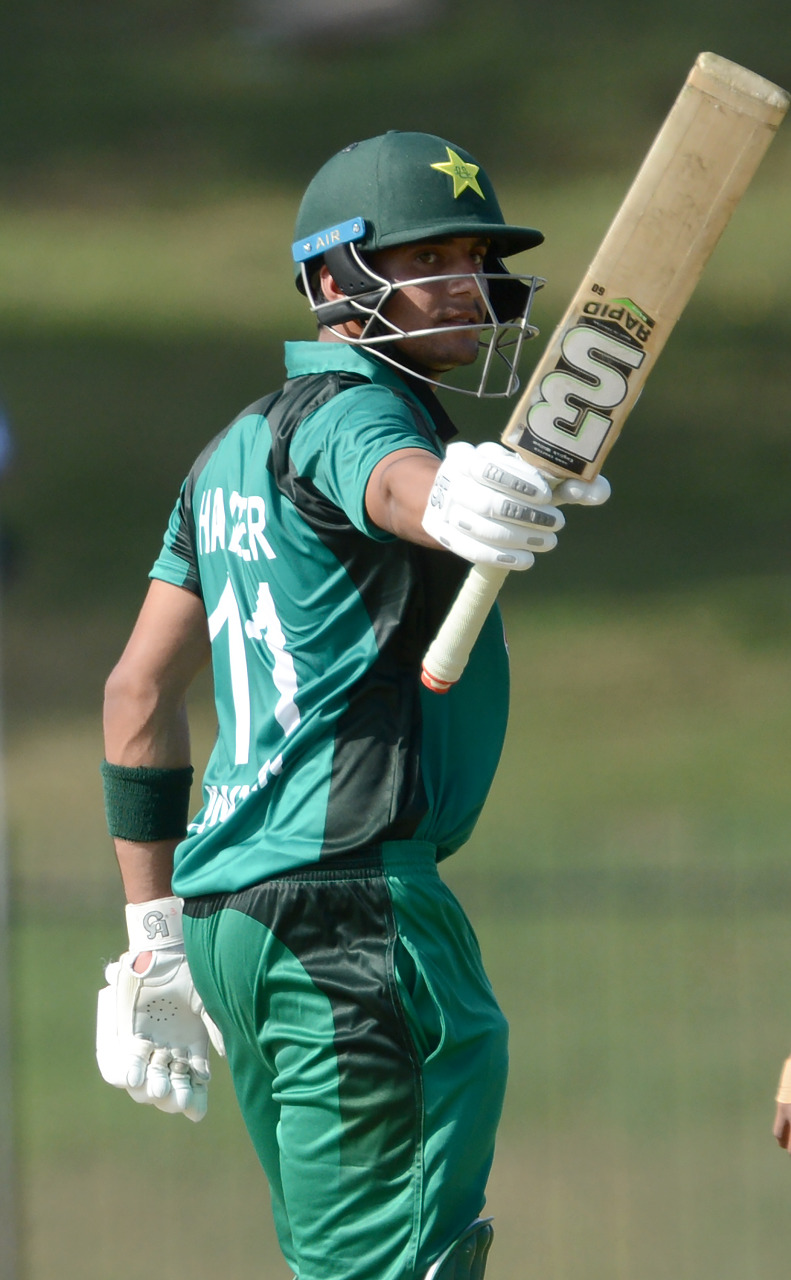 Earlier, after electing to bat, the hosts scored 234 for nine in 50 overs. Kamil Mishara scored a 95-ball 65 and hit four fours while Navood Paranavithana scored 54 off 93 balls and hit three fours. The duo added 122 runs for the first wicket.

Mohamed Shamaz contributed with 42 off 47 balls and struck three boundaries. 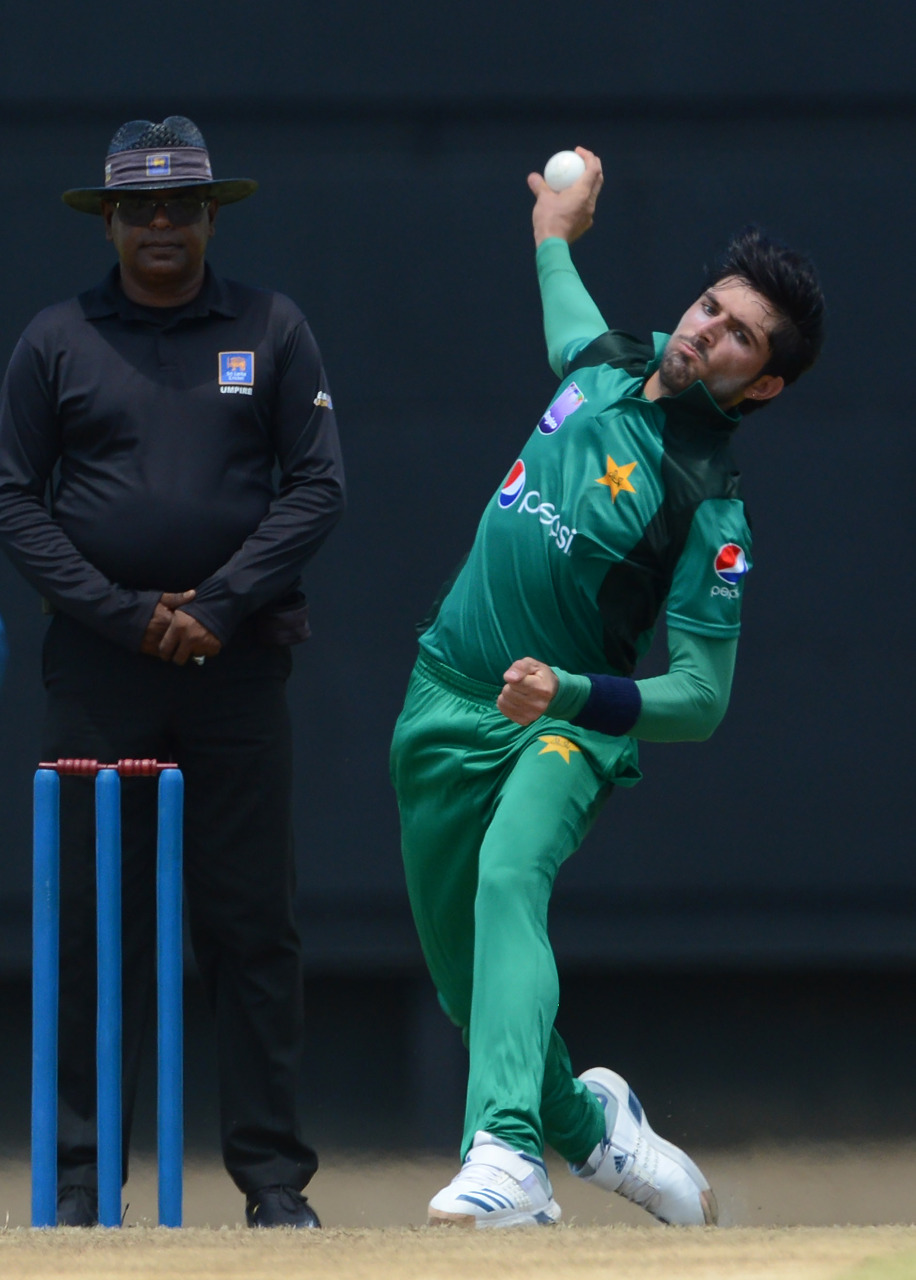 The second match of the series will be played on Tuesday at the same venue.