Lahore, 5 June 2019: Captain Kamil Mishara and Ravindu Rasantha put on 132 runs for the third wicket to guide Sri Lanka U19 to a five-wicket victory over Pakistan U19 in the fifth and last 50-over match in Hambantota on Wednesday. Pakistan won the series 3-2.

Mishra scored 87 and Rasantha contributed 85 as Sri Lanka U19 achieved the 265-run target for the loss of five wickets with 19 balls to spare.

The two batsmen had joined hands after their side had slipped to 43 for two. The partnership ended at the score of 175 when Rasantha departed, becoming Shiraz Khan’s second scalp. Mishra fell at the score of 258, becoming Mohammad Wasim’s second wicket, but by that time the match was firmly within Sri Lanka’s control.

Pakistan captain, Rohail Nazir, who was later declared player of the series, reflecting on the series, said: “We played good consistent cricket throughout the series. Our bowlers were slightly behind in the final game, but overall, they bowled very well and that is reflected in the series result.

“It has been a competitive series, which has provided players from either side invaluable experience and exposure. Apart from acquiring cricket knowledge, we have made good friends on this trip who will remain with us for a very long time.

“On behalf of the Pakistan cricket team, I want to thank Sri Lanka Cricket for the way they have looked after us. It has been a memorable experience and I am sure all of us would want to return to this country with our senior sides.”

Earlier, put into bat, Pakistan posted an impressive 264 for seven that revolved around half-centuries from Basit Ali, Haris Khan and Qasim Akram, and another useful contribution from the in-form wicketkeeper-batsman Rohail Nazir.

Basit Ali came back strongly after a disappointing first-ball duck on his debut, with an impressive 56 from 82 balls with seven fours. After Haider Ali (five) departed at the score of six, Basit added 81 runs for the second wicket with Rohail, who contributed a 59-ball 41 with four fours to finish the series with 320 runs including three half-centuries. 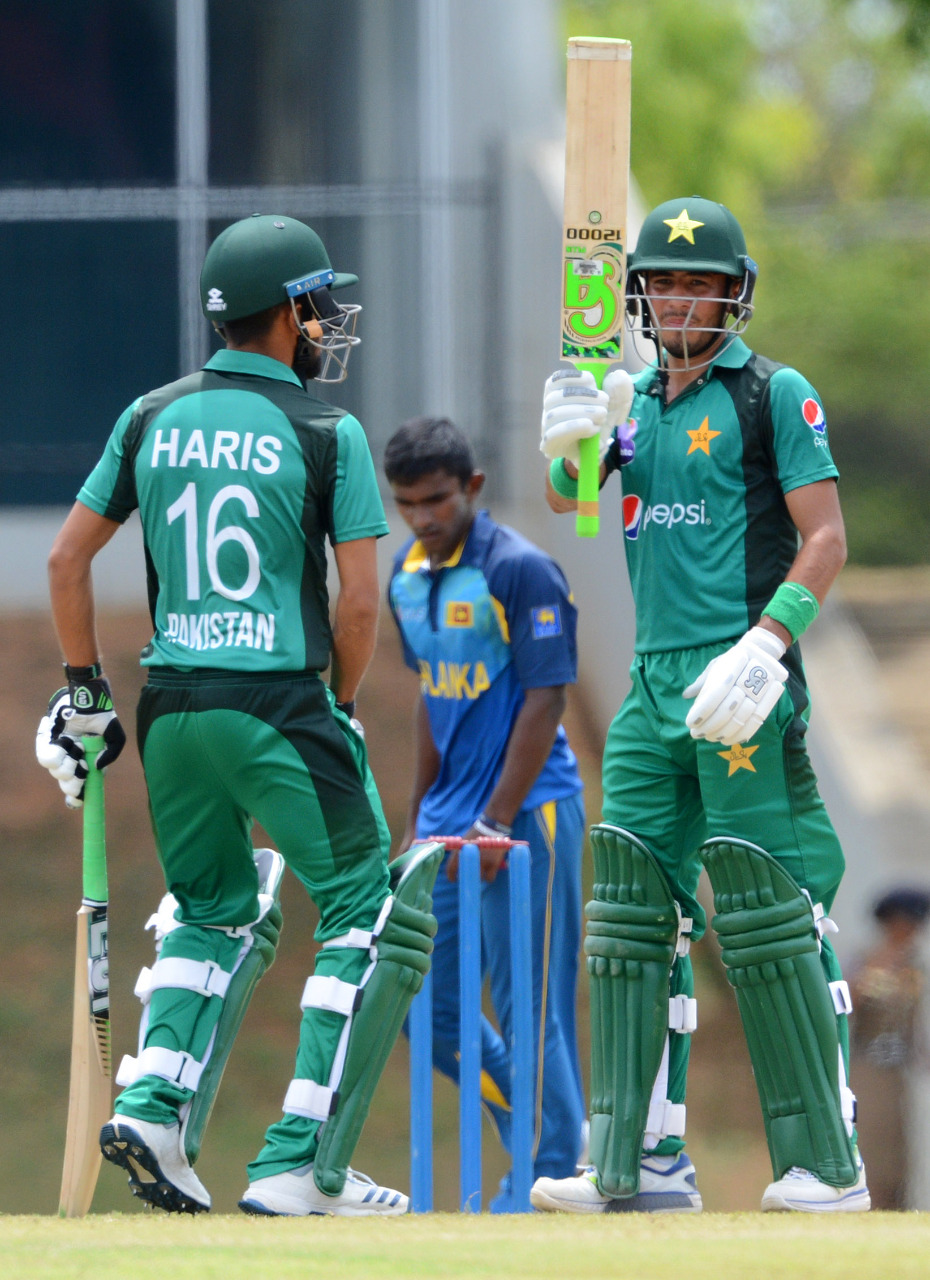 Haris Khan and Qasim Akram then continued the momentum with stroke-full innings.

Haris clubbed five fours in a 47-ball 54, while Qasim struck two fours and a six in a 54-ball 51. A late flurry by Mohammad Junaid (run-a-ball 22 with two fours) ensured Pakistan posted a decent score on the board.

Sri Lanka had won the opening match by 26 runs, before Pakistan won three match on the trot by three, five and seven wickets, respectively.

Player of the series:  Rohail Nazir 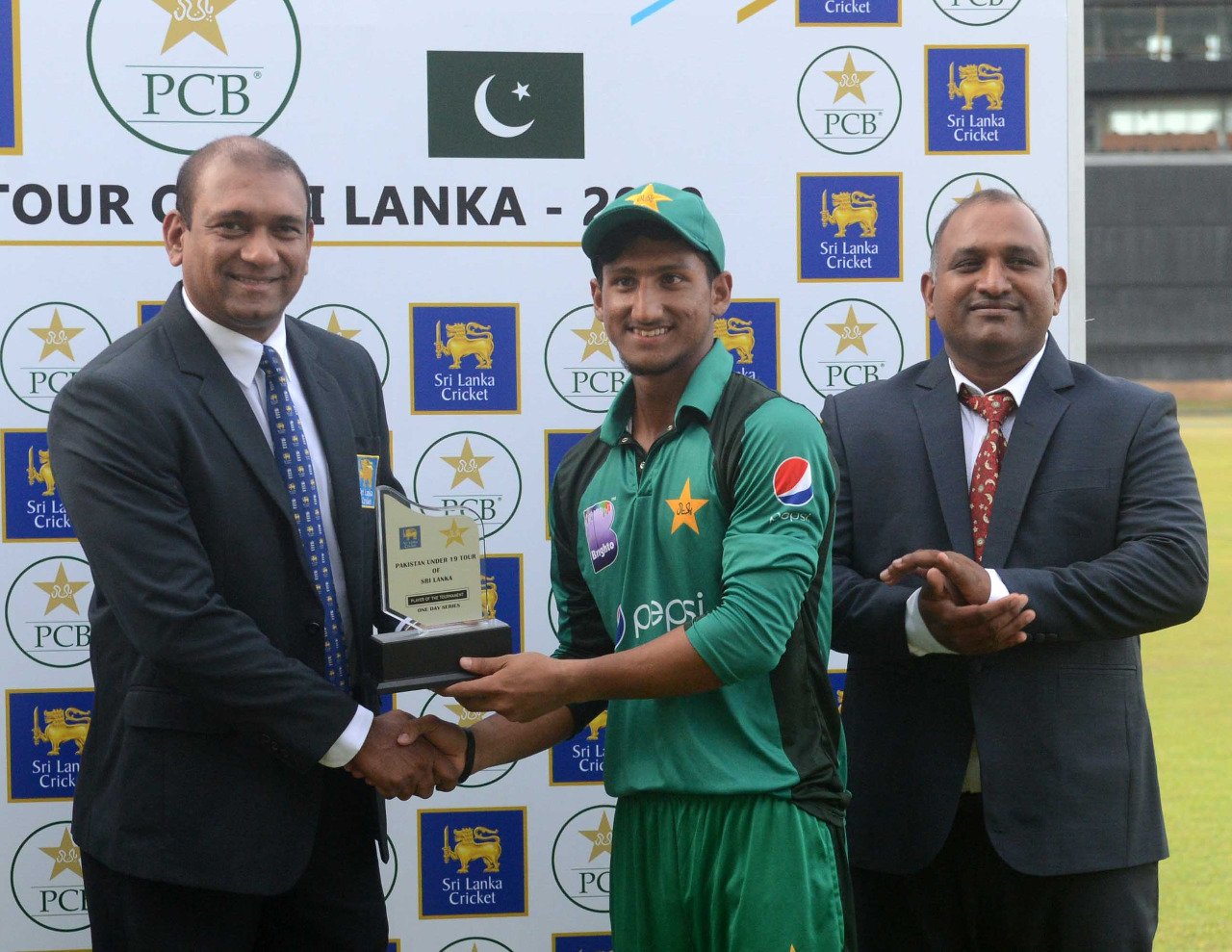