Lahore, 31 August 2019: The Pakistan Cricket Board today unveiled an ambitious and competitive 2019-20 domestic cricket structure, which revolves around the creation of a more quality and intensity focused system to significantly improve first-class cricket and create sustainable success at international level.

The new structure will give importance to club cricket, provide the best cricketing environment to young talented cricketers, reward top performers, create employment opportunities to former cricketers and qualified coaches, and bridge the gap between domestic and international cricket. 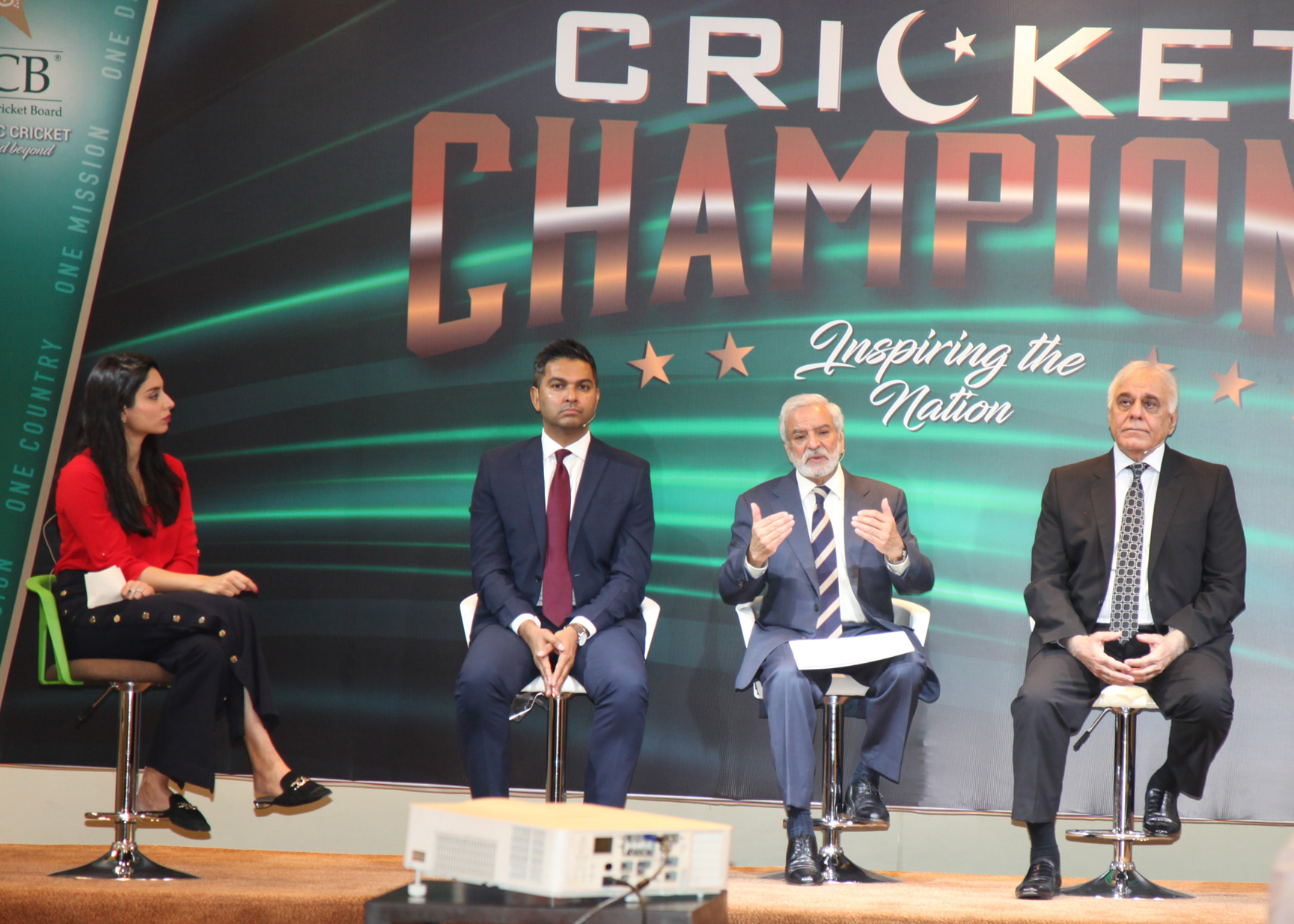 The new structure has come into existence following the Government of Pakistan’s 9 August approval of the constitutional amendments, which were notified to the PCB on 19 August, meaning the 16 regions have now been absorbed into the newly formed associations, as follows:

Opportunity for the best talent to perform and be recognised

The new domestic structure will be based on a three-tiered bottom up approach; providing a clear pathway for the aspiring cricketers to graduate to the top level, bringing in more young and talented cricketers in the system.

The three-layered structure will function as follows:

Underpinning the pathway system will be six High Performance Programmes which will provide quality cricket and lifestyle plans to equip players with the all-round skills required in the modern game.

The players’ earnings will also increase in the new structure.

Thirty-two non-PCB centrally contracted players would be awarded annual domestic contracts at each cricket association and will feature in first-class, non-first class, List ‘A’, and T20 tournaments during a season.

The cricket associations will also be free to select players from outside the pool of 32 contracted players on per-match payment.

Each of the domestic contracted players will receive monthly retainers of PKR50,000 and it is anticipated that a high-performing player will earn between PKR2million and PKR2.5million per season in terms of allowances, match fees and prize money (details to be announced in due course).

Besides the players, the new structure is also expected to create employment opportunities for the qualified coaching staff and former cricketers. Along with the administrative roles, each cricket association will have a players’ support personnel staff which will include head coaches, batting coaches, bowling coaches, fielding coaches, trainers, physiotherapists and video analysts to look after first class, second XI, U19, U16, U13 teams and high performance programmes.

There will also be three selectors working with a cricket association each.

Pakistan’s cricketing season 2019-20 will commence from September 14 with the first round of the Quaid-e-Azam Trophy, the country’s premier first-class tournament.

A total number of 31 matches – including the final – will be played, with every team playing 10 matches, home and away, on double round-robin basis.

With the commencement of the World Test Championship, red ball cricket remains a primary focus. The context behind the new scheduling will provide players with an opportunity to stake their claim and to equip themselves for the pressures of the Test Championship.

The first-class and non-first-class tournaments will run simultaneously, providing the six associations depth to choose the best XI for their first class matches. The same will be the case for the List ‘A’ and T20 cricket.

The event dates are:

The PCB has decided to implement Kookaburra balls across these tournaments to help prepare domestic cricketers better for the international cricket.

Since Pakistan play their home Test cricket with the Kookaburra balls, having the same brand now in the first-class and non first-class tournaments will help the players prepare better for the challenges at the apex level. 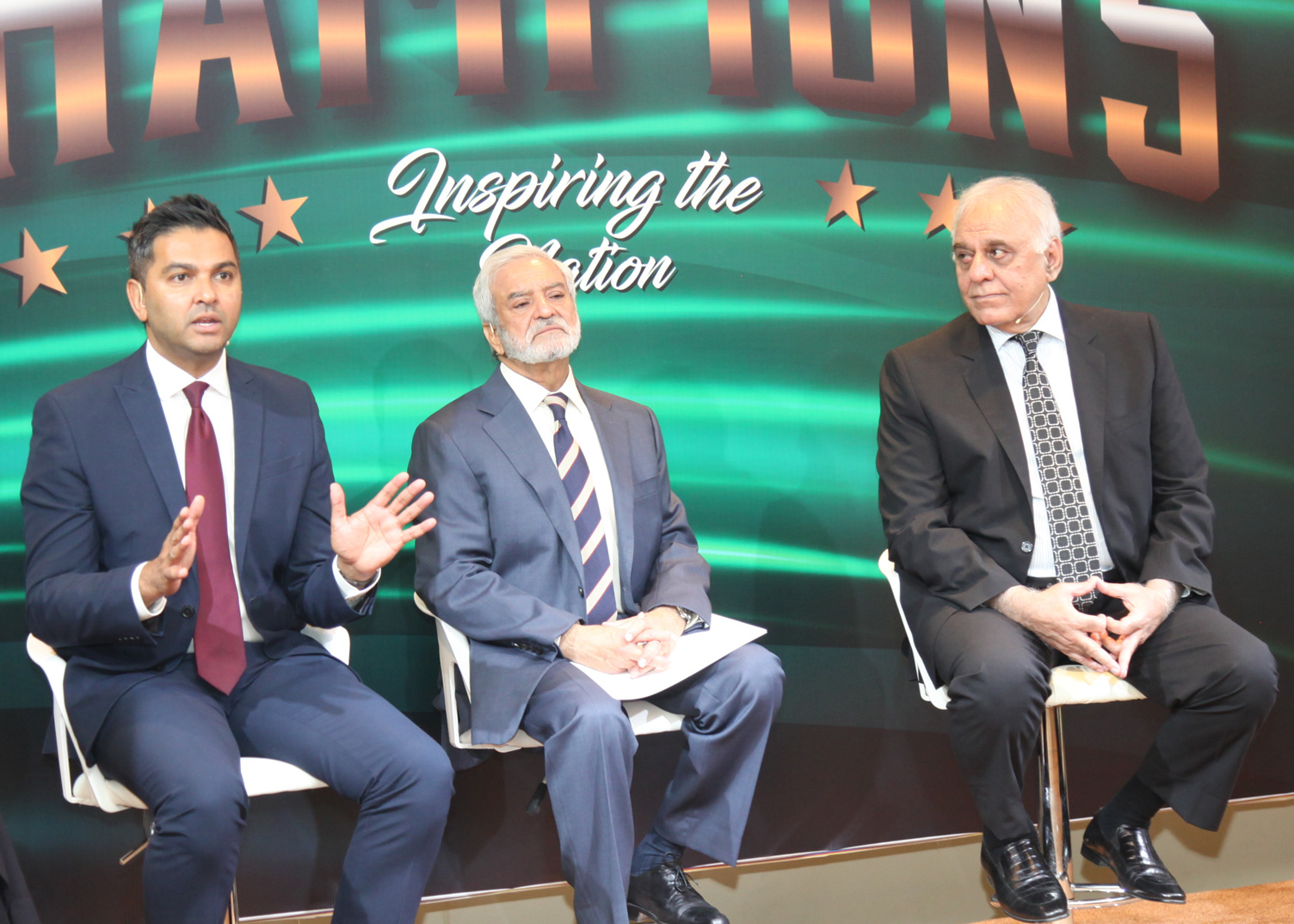 To support domestic cricket and provide and improve the cricket environment for the professional cricketers, the PCB has taken measures to upgrade the quality of playing facilities, including pitches, outfields, player and umpire dressing rooms and media/broadcast working areas.

In this relation, the PCB is committed to spending over PKR2billion in upgradation of stadia in Karachi, Lahore, Multan, Rawalpindi and Quetta.

The PCB will undertake aggressive approach to market and promote Pakistan cricket throughout the course of the upcoming season. More details on the marketing and promotion plans will be shared in due course.

PCB Chairman Ehsan Mani : “We are delighted to announce that we have achieved the target of reforming our domestic structure. One of the key priorities of this PCB administration is to enhance the quality of cricket, which will in due course also begin to reflect in our on-field performances at the international level.

“We want to develop consistency in our performances, across all formats, at the apex level so these reforms were pertinent.

“The PCB will provide assistance to the provincial associations in setting up the structure, which will include helping them in assembling a council – which will look after the affairs – and aiding them in attaining sponsorship deals.

“The PCB has worked extremely hard behind the scenes to make this happen. But we also understand there may be a few teething issues in the first year of the new structure, but I assure all stakeholders we will address these professionally and ensure the 2020-21 is smoother.”

PCB Chief Executive Wasim Khan : “A clear pathway is being laid out for the club cricketers to graduate to the provincial level cricket at the apex level. In all, approximately 450 players, coaches, physios, selectors and other support staff will be involved in domestic cricket.

“The launch of the new domestic structure perfectly aligns with the World Test Championship, which commenced with the Ashes. Pakistan's opening series is in October and we aspire to feature in the final which will be held at the end of the two-year cycle in 2021.

“The PCB strongly believes in primacy of Test cricket, which is the traditional format of the game and in which we have slipped in our performances. We firmly believe this structure will not only help the PCB raise a team that can play in the 2021 final but also an opportunity to the talented and skilled cricketers to represent Pakistan in the purist format of the game.

“Our scheduling of white ball cricket will also give us every chance of being successful at the ICC Men’s T20 World Cups 2020 and 2021, and will support our preparation for the ICC Men’s Cricket World Cup 2023.”

Schedule of upcoming announcements, which will be done via media releases at around 11am: