Lahore, 18 October 2019: Azhar Ali has been appointed national cricket team captain for Pakistan’s World Test Championship matches in the 2019-20 season, while Babar Azam has been named captain of the No.1 ranked T20I side until next year’s ICC T20 World Cup Australia 2020, which is now exactly one year away.

The appointments were confirmed after Sarfaraz Ahmed was left out of both formats due to the drop in his overall form during the past few series.

Pakistan are also scheduled to play three T20Is each against Australia (3, 5 and 8 November) and Bangladesh before the curtain falls on their international domestic season in early February 2020.

Azhar Ali has been a mainstay of Pakistan’s batting line-up since making his debut against Australia at Lord’s in 2010. The 34-year-old is regarded as Misbah-ul-Haq and Younis Khan’s prodigy and has scored 5,669 runs with 15 centuries and 31 half-centuries in 73 Tests.

In the ongoing four-day first-class Quaid-e-Azam Trophy, Azhar is the second most successful batsman with 388 runs in four matches as his side Central Punjab leads the field with two wins.

Reacting to the news, Azhar Ali said: “There is no bigger honour than to captain the Pakistan national cricket team in the pinnacle format of the game. I feel humbled, excited and privileged, and with the support of the team, look forward to justifying the faith that has been entrusted upon me for the World Test Championship.

“Sarfaraz Ahmed has done an excellent job in transforming raw talent into experienced players and I now look forward to inspiring those skillful players in our endeavours to collectively achieve our World Test Championship objectives and beyond. 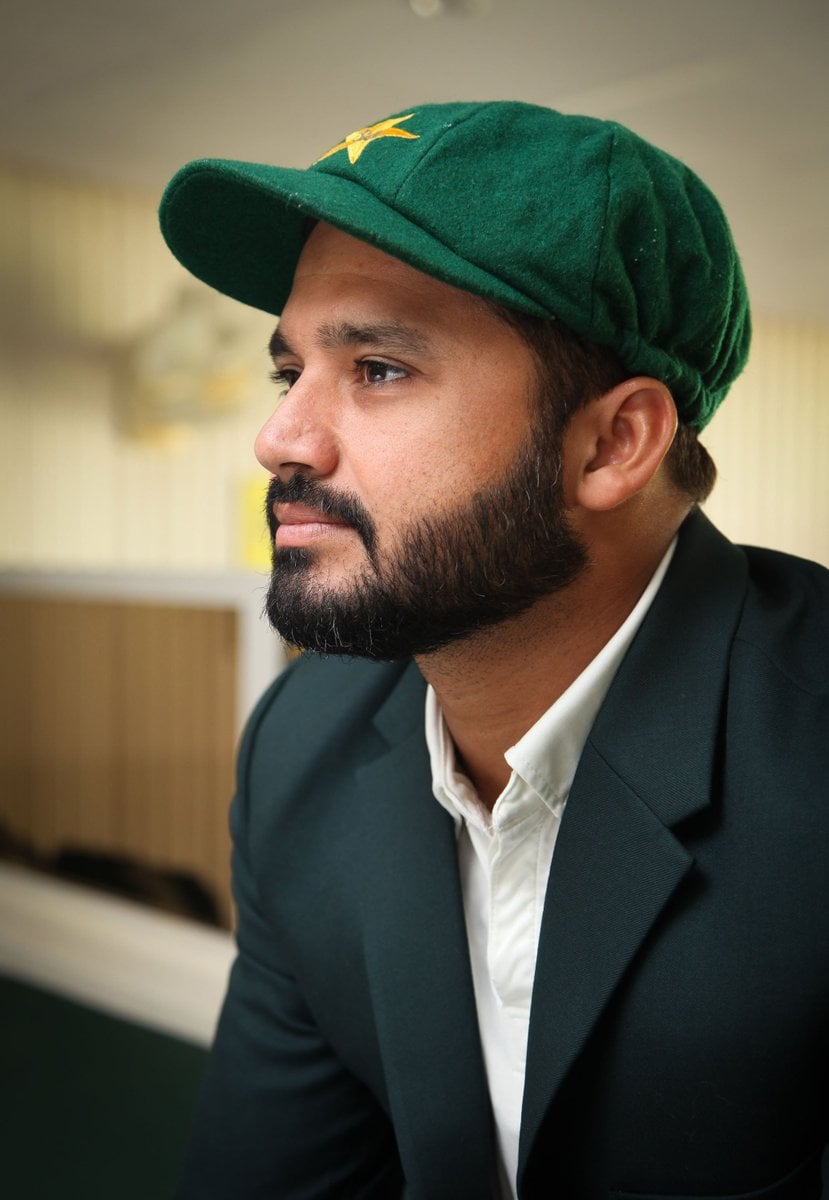 “These are exciting times in Pakistan cricket with a new team management. As a captain, I feel comfortable that there will be number of knowledgeable people in the hut who I can rely for advice and guidance.

“I am not only targeting wins, but also aim to provide opportunities to players to grow in stature and express themselves so that Pakistan cricket can resume its journey to the top. I have always played my cricket the hard way but in a fair manner, and will ensure I continue to uphold the spirit of cricket and enhance the image of the team and the country.”

Babar Azam, the No.1 ranked batsman in T20Is, has previously captained Pakistan in the ICC U19 Cricket World Cup 2012. He was vice-captain in the recently-concluded series against Sri Lanka and is presently captaining Central Punjab in the National T20 Cup where he scored a 59-ball 102 on the opening day against Sindh.

Babar Azam said: “To be named captain of the No.1 ranked side in the world is the biggest thing that has happened to my career to date. I am ready for this challenge and also willing to learn more in the process. I feel it has been a natural progression for me and I am delighted that the PCB has put faith in my capabilities.

“Sarfaraz Ahmed has led the side in the shortest format by example and it is my responsibility to take forward his accomplishments so that we remain a consistent, attractive and powerful side.”

Sarfaraz Ahmed said: “It has been an honour to lead Pakistan at the highest level. I want to thank all my colleagues, coaches and selectors who have helped me in this journey. My good wishes are with Azhar Ali, Babar Azam and the Pakistan cricket team, and I hope they will continue to grow stronger and stronger.”

PCB Chairman Ehsan Mani, who approved the appointments, said: “I want to congratulate Azhar Ali and Babar Azam on their elevations to the most coveted and prestigious jobs in cricket. It is a reward for their continued hard work in strive for excellence and I am sure they, like their predecessors, will make the country proud with their performance, leadership and sportsmanship.

“It has been a difficult decision to drop Sarfaraz Ahmed, who has performed well as a player and a leader. But, his loss in form and confidence is visible and, in the best interest of the team, it has been decided to leave him out and provide him the opportunity to reflect and regroup himself and try to reclaim his form away from international cricket.

“Sarfaraz Ahmed’s contributions are second to none and being the gutsy cricketer and fighter that we all know he is, I have no doubts he will be back in Pakistan colours at some stage.”

Decision on vice-captaincy will be made closer to the series, whilst captaincy for the ODIs will be finalised in due course as the national team’s next assignment is scheduled from 4-9 July 2020 against the Netherlands in Amstelveen.