Harare, 10 May 2021: Pakistan defeated Zimbabwe in the second and final Test by a mammoth an innings and 147 runs margin at Harare Sports Club on Monday. This is Pakistan’s second series cleansweep on trot after they won the first Test by an innings and 116 runs and defeated South Africa in a two-Test series at home earlier in the year.

Pakistan were one wicket away when play resumed on day four. That wicket was picked up by Shaheen Shah Afridi on the last ball of the fifth over of the day. The tall pacer recorded his career’s second five-wicket haul with for 52, which is also his best figures in a Test innings.

This was the seventh instance of two Pakistan bowlers sharing 10 wickets equally. 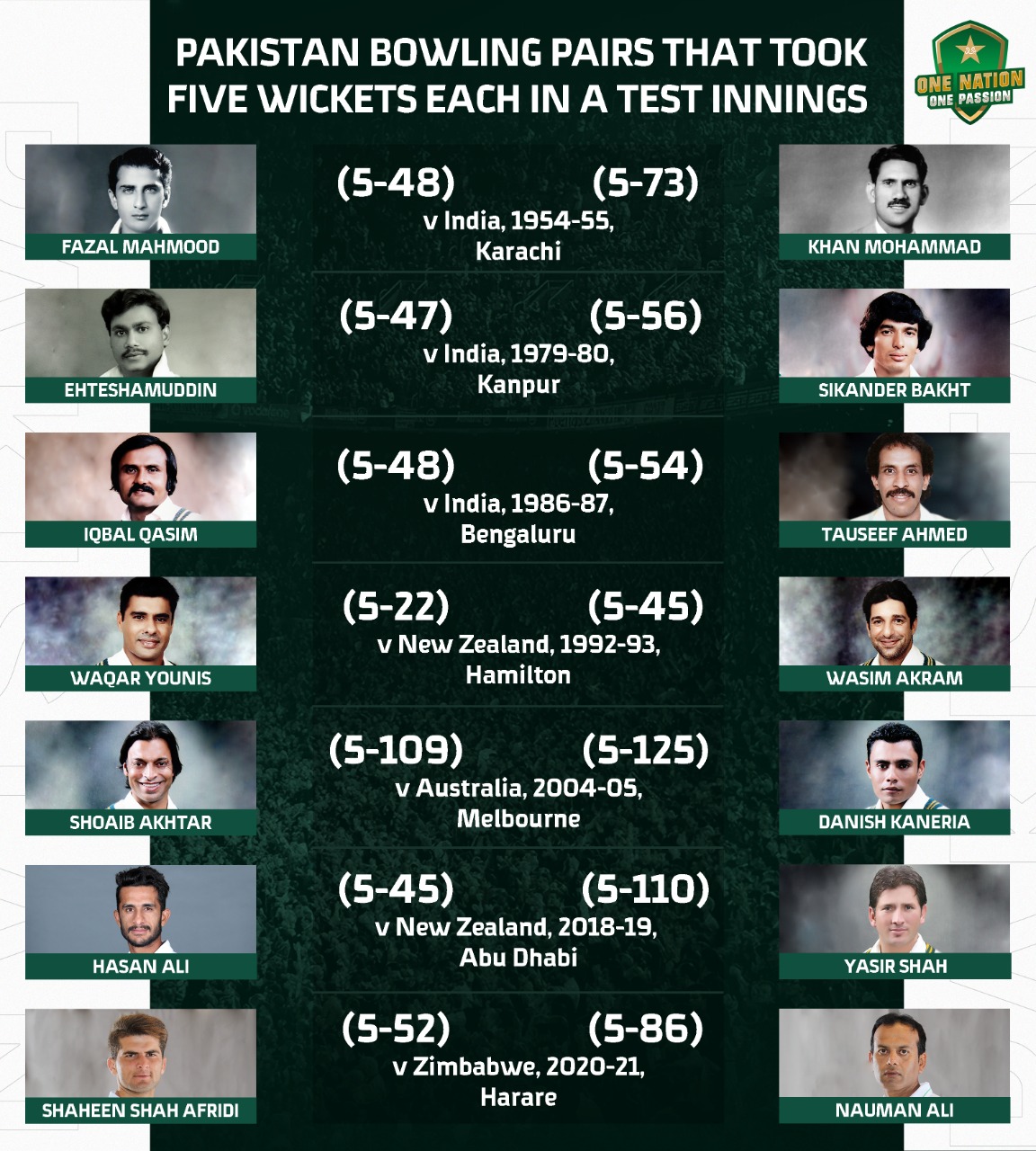 Zimbabwe could add 11 to their overnight score with two boundaries.

Pakistan opener Abid Ali was named player of the match for his incredible 215 not out, which propelled Pakistan to a daunting 510 for eight declared. The right-handed batsman’s score is the best by a Pakistan batsman at Harare and the second highest Test against Zimbabwe.

Pacer Hasan Ali, who has enjoyed an incredible comeback to international cricket since his return in January, was named player of the series. He took 14 wickets across two tests at a stunning 8.92 runs per dismissal.

Pakistan beat Zimbabwe by an innings and 47 runs