Earlier, Rawalpindi won the Northern-leg on first innings lead basis after their final against Islamabad ended in a draw. The wrap-up of Northern-leg is available here.

Loralai won the Balochistan-leg. The wrap-up is available here.

Sheikhupura won the 19-team Central Punjab-leg of the two-day City Cricket Association Tournament 2021-22 after beating Sialkot and Faisalabad in the triangular stage.

Sheikhupura finished with four points, while Sialkot got three points and Faisalabad ended with one point.

Anas Mehmood representing Lahore West Zone Whites was the most successful batsman in the leg with 425 runs from six matches at 47.22. His best was 105 while his tally of runs included one century and three half-centuries.

Hafizabad’s Ali Hamza Snr in five matches scored 397 runs at 49.63 with 103 his best score. He struck one century and three half-centuries.

Mohammad Umair Riaz from the same team scored 375 runs from five matches at 37.50 with 121 his best. During the course of the tournament he struck one century and two half centuries.

In the bowling chart, Faisalabad’s Asad Raza took 29 wickets from seven matches with nine for 21 his best figures in an innings. He took two five-wicket hauls and one ten-wicket haul in the match.

Asad Ali Jnr representing Hafizabad took 25 wickets from five matches. His best figures in an innings were five for 44.

Mohammad Ali from Sialkot took 24 wickets from six matches. His best figures in an innings were six for 24.

In the 19-team Khyber Pakhtunkhwa-leg, Mardan topped Pool A, Haripur topped Pool B, and Bannu topped Pool C, before Mardan defeated the other two sides to bag the title.

Waqar Ahmed Snr of Dir Lower led the batting charts as he scored 602 in six matches at 75.25. He struck two centuries and three half-centuries.

Mardan’s Sajad Ali scored 586 runs from eight matches at 65.11. His highest score in the tournament was 163, while he struck one century and three half-centuries.

Bannu’s Yasir Khan from seven matches scored 553 runs at 61.44 with best of 118. He struck three centuries and two half-centuries.

Mardan’s Aitizaz Habib Khan took 35 wickets from eight matches to finish as the leading wicket-taker in the leg. During the course of the tournament, he took three five-wicket hauls, with six for 40 his best in an innings.

Aitizaz’s teammate Fawad Malook took 34 wickets from eight matches where his best figures in an innings were five for 16. He ended-up with three five-wicket hauls and one 10-wicket haul.

Mohammad Ibrahim representing Kohat grabbed 24 wickets from five matches with five for 39 his best in an innings. 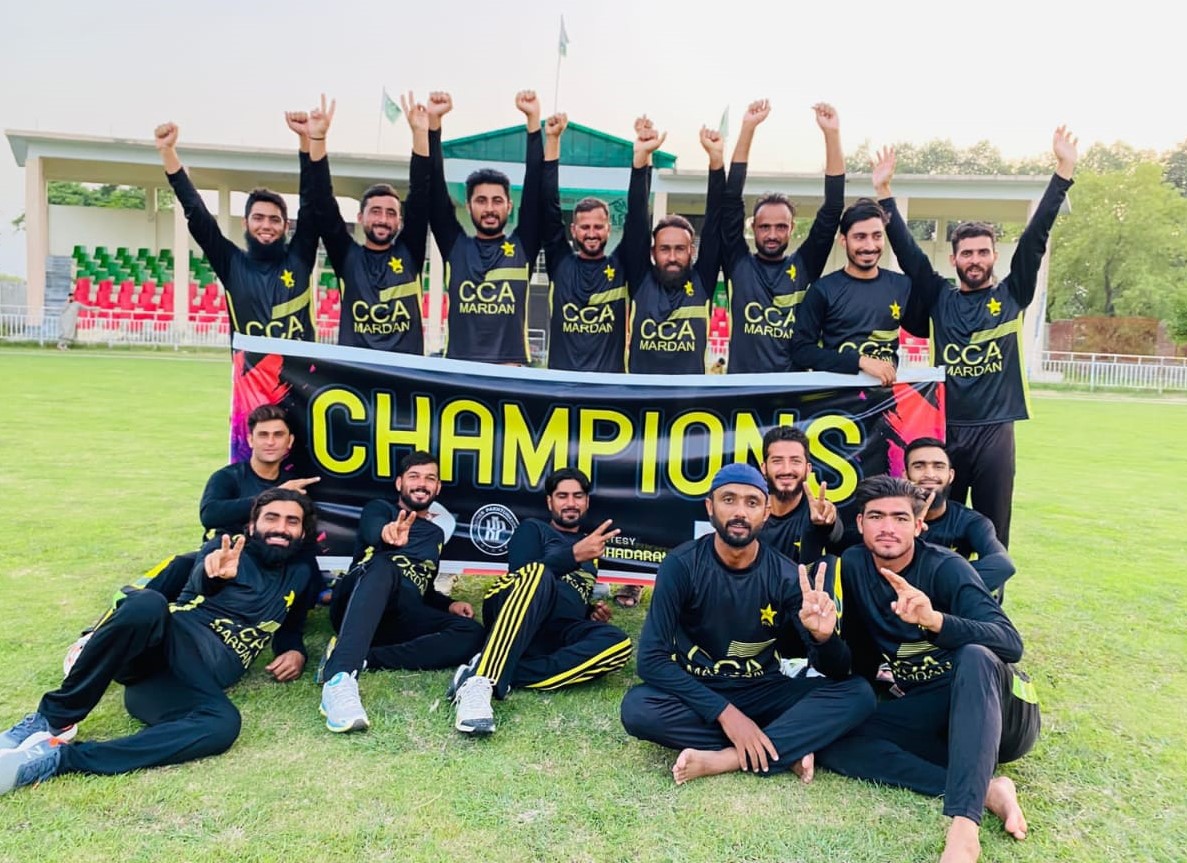 In the triangular stage, Karachi Zone VI defeated both sides to clinch the title.

Usman Khan and Shahzar Hasan Khan played an instrumental role in Karachi Zone VI win. The duo scored 771 and 474 runs, respectively in the tournament. Usman highest in the tournament was unbeaten 283, while he struck three centuries and two half-centuries.

Shahzar hit three centuries in the tournament with best of 143.

Mohammad Suleman from Mirpurkhas scored 464 runs from five matches at 77.33. He hit two centuries and one half-century.

Mohammad Asad Malik from Hyderabad was the leading wicket-taker of the leg as his five matches brought him 30 wickets. He took three five-wicket hauls with two ten-wicket hauls in the match. His best was seven for 51 in an innings.

Nadir Shah representing Karachi Zone II grabbed 28 scalps from five matches. He bagged two five-wicket hauls and one ten-wicket match haul, his best figures in an innings were seven for 23.

Syed Mohammad Raza-ul-Hasan from Karachi Zone VI took 27 wickets from seven matches. His best figures in the innings were five for 28. 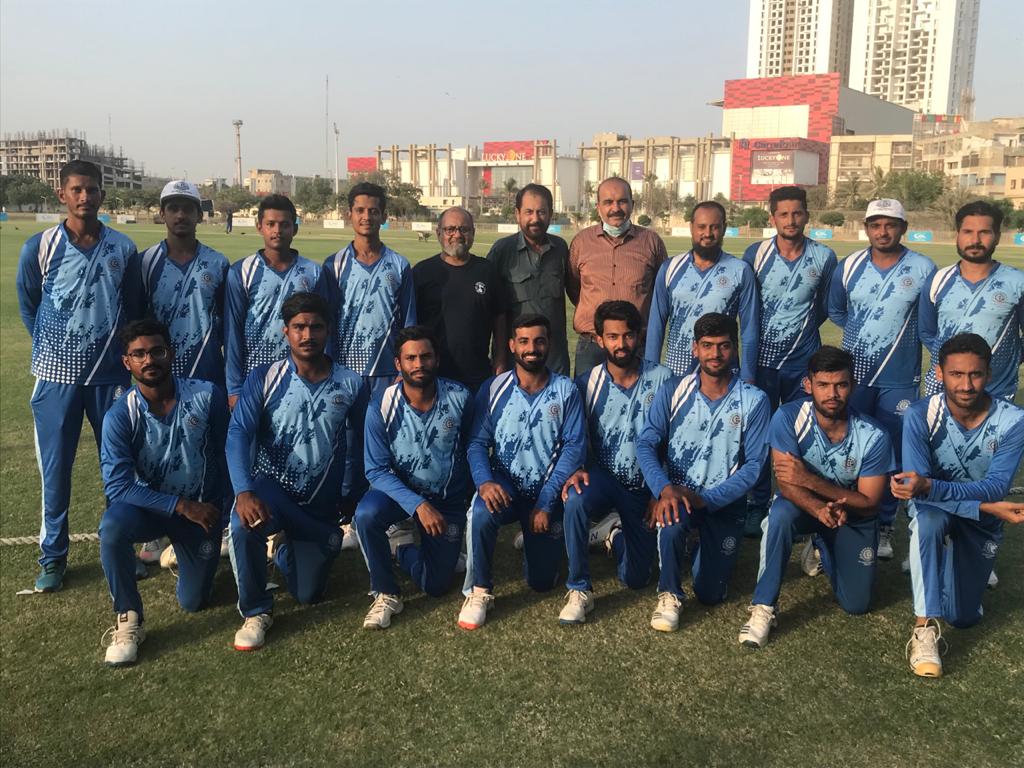