Lahore, 12 October 2020: Teenage cricketers from the six Cricket Associations begin their quest for the National U19 One-Day Tournament trophy from tomorrow. The event, which serves as a steppingstone for these players to graduate to the Pakistan U19 side, will be played across Lahore, Muridke and Sheikhupura.

Sindh will be eager to defend the title with PKR1million on offer as the winning prize. The runner-up will bag PKR500,000. The players will have the incentive to bring out their best performances in every match as the man-of-the-match will get PKR10,000 for every league match.

The best performers of the tournament – best player, best batsman, best bowler and best wicketkeeper – will receive PKR50,000 each and the man-of-the-final will be awarded PKR20,000.

This year’s tournament will be played on double-league basis and the top two teams at the end of the league stage will compete in the final on 2 November.

Due to the Covid-19 pandemic, all six teams are lodged in a local Lahore hotel in a bio-secure bubble; the teams have practiced at the National High Performance Centre and the Gaddafi Stadium in the lead-up to the tournament.

The captains of the six teams are keenly looking forward to the event which will provide them and their teammates a great opportunity of impressing the junior selection committee while introducing their talent to the cricketing world.

Balochistan U19 captain Mohammad Ibrahim Snr: “We are very excited and look forward to the tournament which provides us an opportunity to make a name. The training camp at the National High Performance Centre and Gaddafi Stadium provided us the chance to sharpen our skills and now our team is ready to make an impression with our performances on the field.” 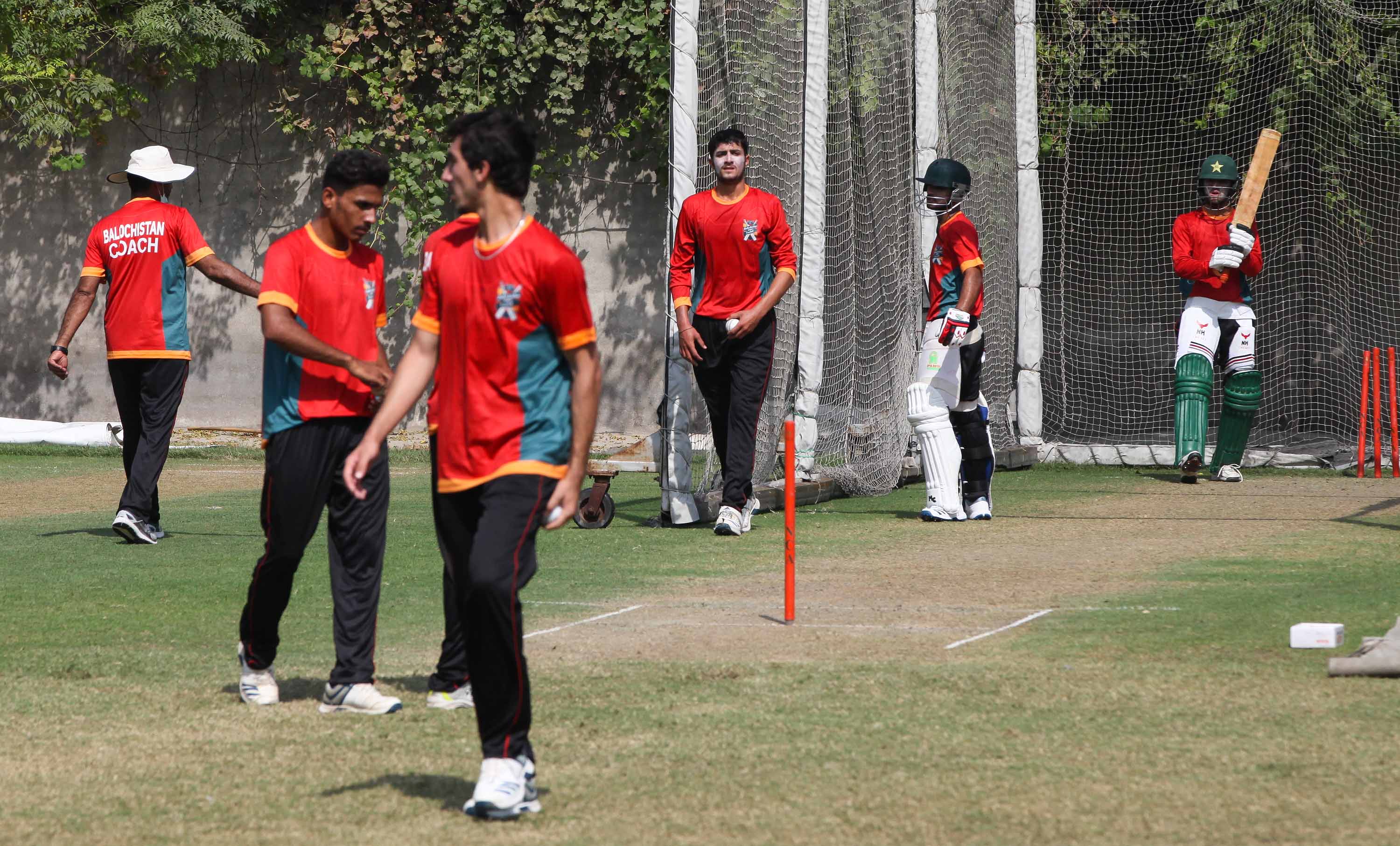 Central Punjab U19 captain Mohammad Huraira: “Being part of a bio-secure bubble is a new experience. Besides practice, the players are keeping themselves busy by playing indoor games. But, now, we are focused on winning the tournament and excelling in all three departments of the game. It is great that the PCB has started a full-fledged season of cricket.” 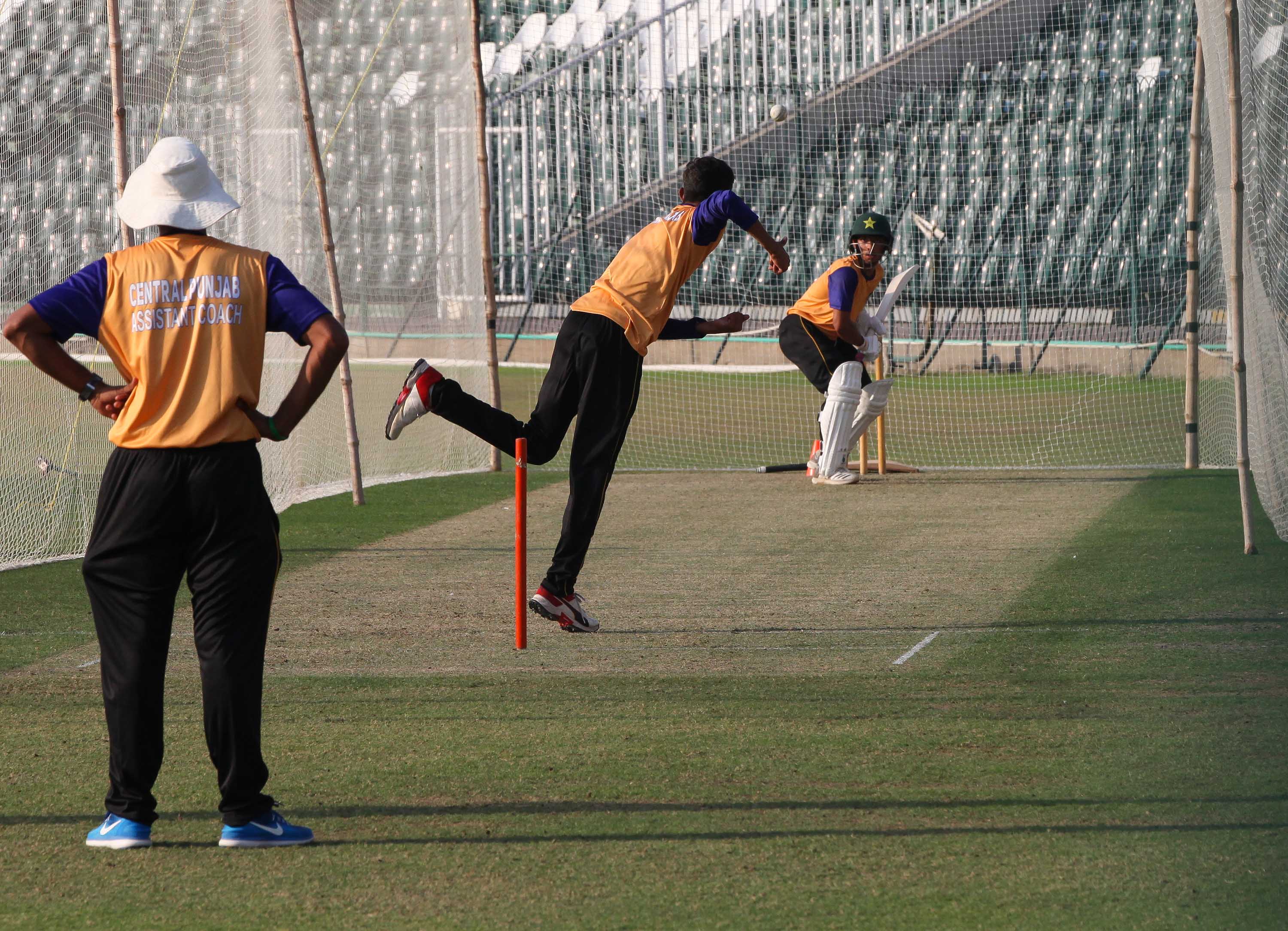 Khyber Pakhtunkhwa U19 captain Abbas Ali: “We are very happy that we got a chance to practice at the world-class facilities at the National High Performance Centre and the Gaddafi Stadium. Our squad has a number of Pakistan U16 players and we hope they will perform well. Our target is to lift the trophy and we will collectively work hard towards that goal.” 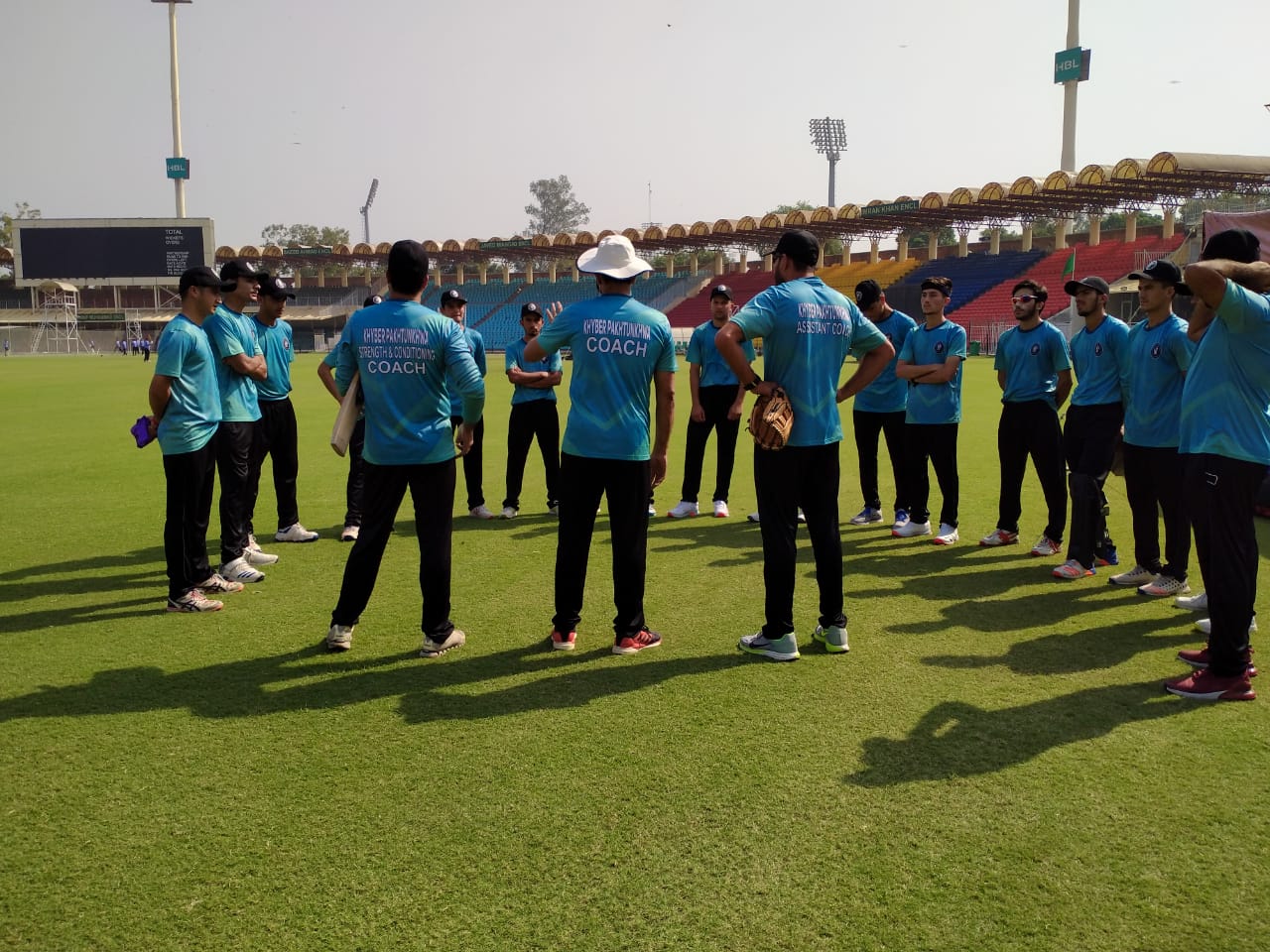 Northern U19 captain Mohammad Raza-ul-Mustafa: “We have some very talented batsmen and potent fast bowlers in our squad. I have full belief in my team that we can surely lift the trophy. I feel this will be a very exciting event.” 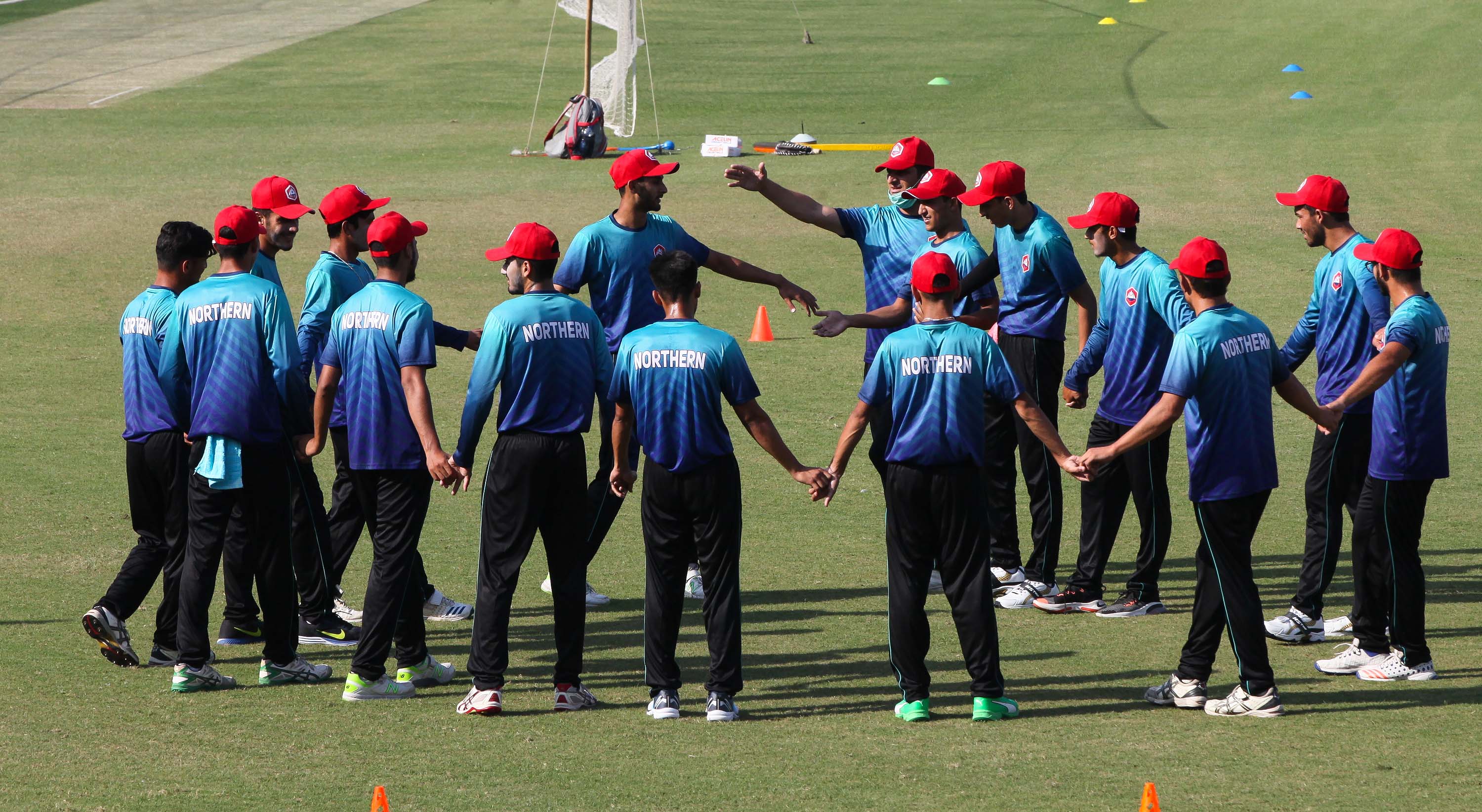 Sindh U19 captain Saim Ayub: “We want to thank PCB for arranging the tournament even in the prevailing situation due to the Covid-19 pandemic. All players and support staff are following the protocols and now is the time to concentrate on cricket. We have a strong team and I am confident we can defend our title. We will enter the field as defending champions and I have full faith in my squad as I feel they can deliver as per our management’s expectations.” 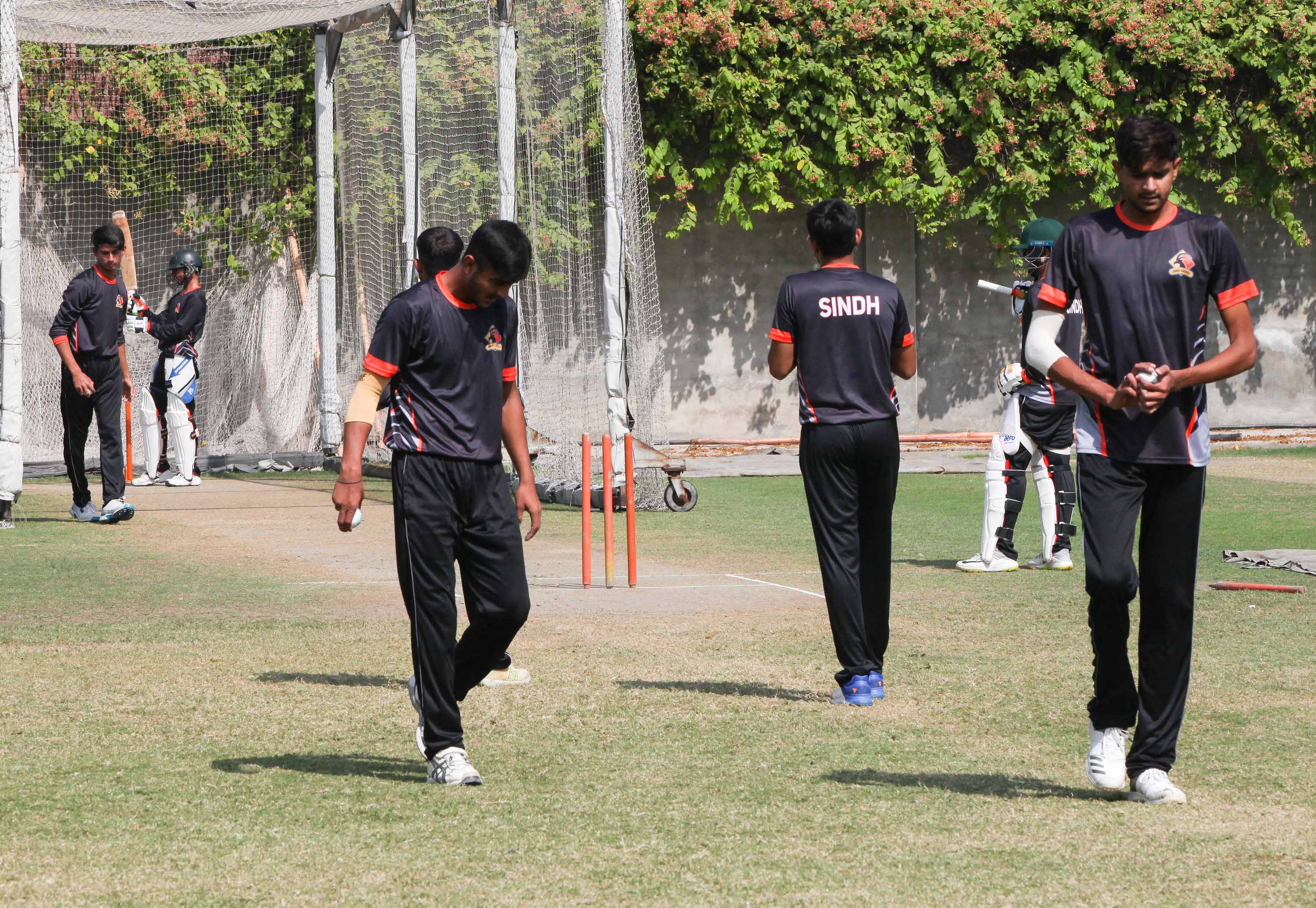 Southern Punjab U19 captain Mohammad Shehzad: “Our team has some really talented players who have bright futures. We will approach the tournament with an aggressive mindset and strategy. We are returning to the cricket field after a long gap which was imposed due to the Covid-19 situation and now we are eager to perform and win the title.”