Lahore, 16 July 2020: Pakistan Cricket Board and Pepsi today announced a one-year extension as principal partner of the Pakistan men’s national cricket team for all three formats. Pepsi and PCB have enjoyed a fruitful partnership for over two decades.

The partnership will run initially until 30 June 2021, during which period Pakistan will take on England in the upcoming Test and T20I series from 5 August and are then scheduled to feature in the ICC Men’s T20 World Cup, home series against Zimbabwe and South Africa, and away series against South Africa, New Zealand and Zimbabwe.

Easypaisa, Pakistan’s first mobile financial services platform, will be the associate partner of the Pakistan men’s national cricket team for the upcoming tour of England.

Director - Marketing & Franchise, PepsiCo Pakistan, Saad Munawar Khan: “We are proud to continue our much cherished journey with Pakistan cricket as the principal partner of the Pakistan men’s national cricket team.

“Pepsi, Pakistan cricket and our passionate supporters are all part of one family and we are very excited to see our champion cricketers taking the field and making us proud with stellar performances.”

PCB Director – Commercial, Babar Hamid: “Despite working with a backdrop of a challenging economic climate, I am delighted that we have reached an acceptable agreement with Pepsi to continue as a principal partner for, at least, the next 12 months.

“Pepsi has been our valued partner since the 1990s, during which period we have shared great on-field memories and we look forward to that continuing over the next 12-months.

“This extension of the partnership not only reflects our relationship and understanding with Pepsi, but also indicates the value that they place on the profile and visibility that sponsoring the Pakistan men’s national cricket team brings.” 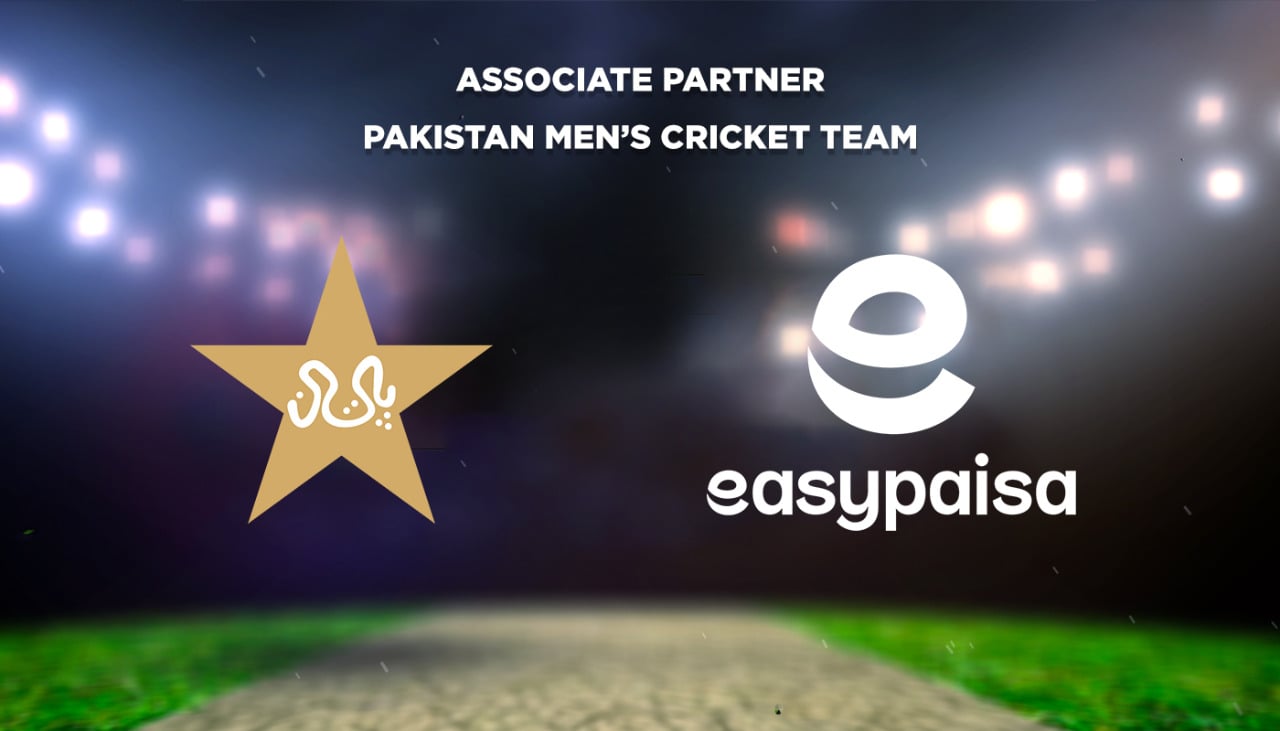