Lahore, 26 May 2019: A four-day Level-2 Coach Education Course - 2019 commenced at the National Cricket Academy, Lahore, on Sunday with fifteen cricketers, including 13 former Test players, featuring on the opening day.

During the course, the participants will undergo training in a wide-ranging area of coaching skills, which include video analysis, coaching methodology, the implications and application on bio-mechanics in cricket, batting, bowling and fielding skills. 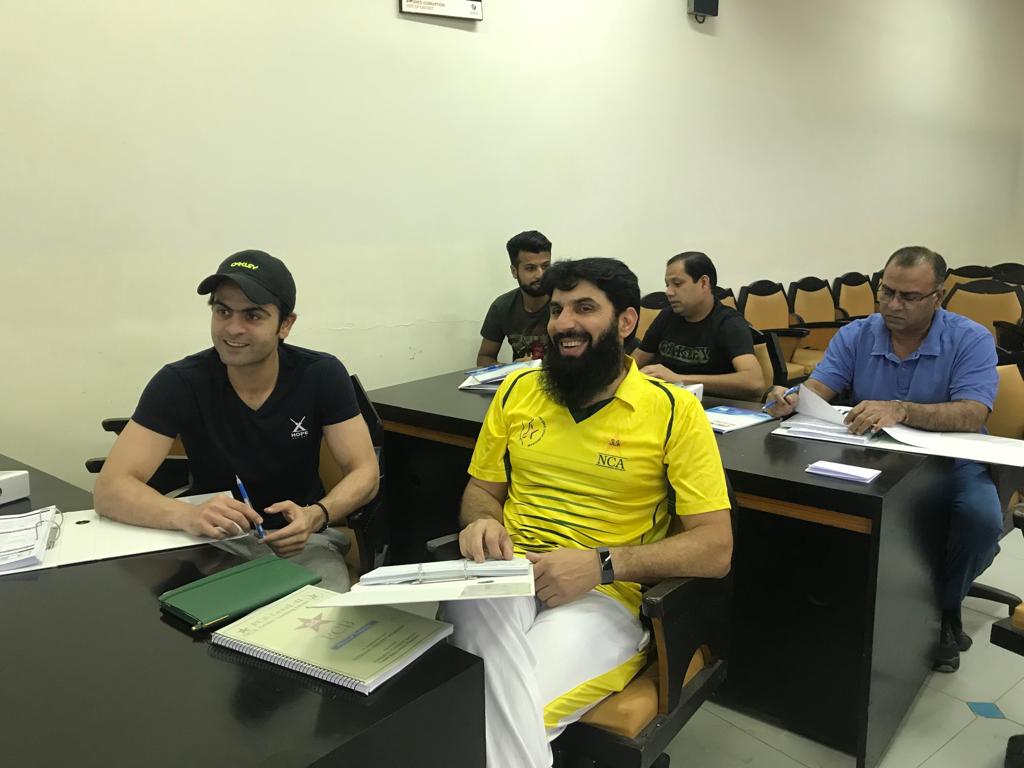 Mudassar Nazar, Director Academies, expressed his delight over the former cricketers’ participation in the course. “It is great news for Pakistan cricket that the international players are going to serve the game through coaching in future.

“The players have now recognised and realised the importance of the coach education programs, so we are really happy that many cricketers are coming forward towards this aspect of the game.

“I am very hopeful that the participants will take a step ahead and appear in Level-3 and Level-4 courses, like other former Test players did, these coaches have become Level-4 coaches now. Some of the coaching staff at the NCA and various other academies in Pakistan are also Level-4.”

Mentioning bio-mechanics, as one of the main features of the course, Mudassar said: “If you don’t understand the mechanics of bowling actions, you can't guide players which can result in major injuries, so this course specifically helps you teach the minor details to prevent players from injuries.”

Misbah-ul-Haq, who one of the participants, said: “Coaching and playing are two different things, and most important part is how you transform the learning from the course into the practical field.”

“The mindsets of a coach and a player are absolutely contrasting. The approach is different and one has to understand this.” 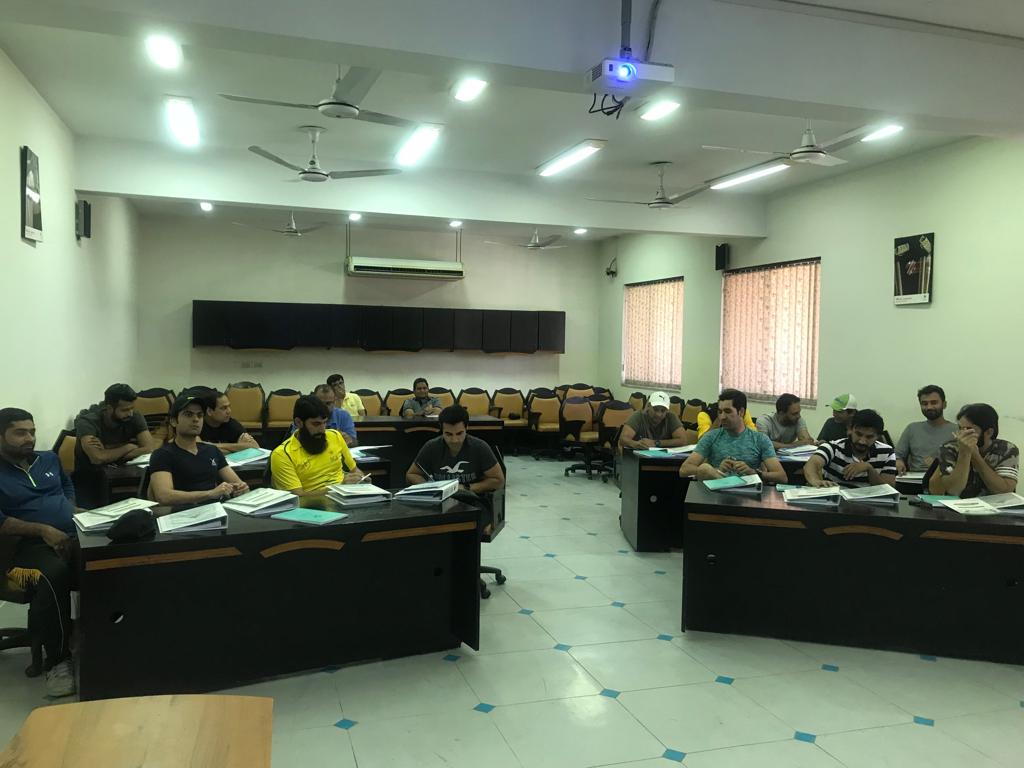 Former Test fast bowler Umar Gul said: “First of all, I would like to thank Pakistan Cricket Board and the organisers at the NCA, who have organized this course. It is beneficial for former and current cricketers who learn from such courses and further transfer their knowledge to the youngsters.” 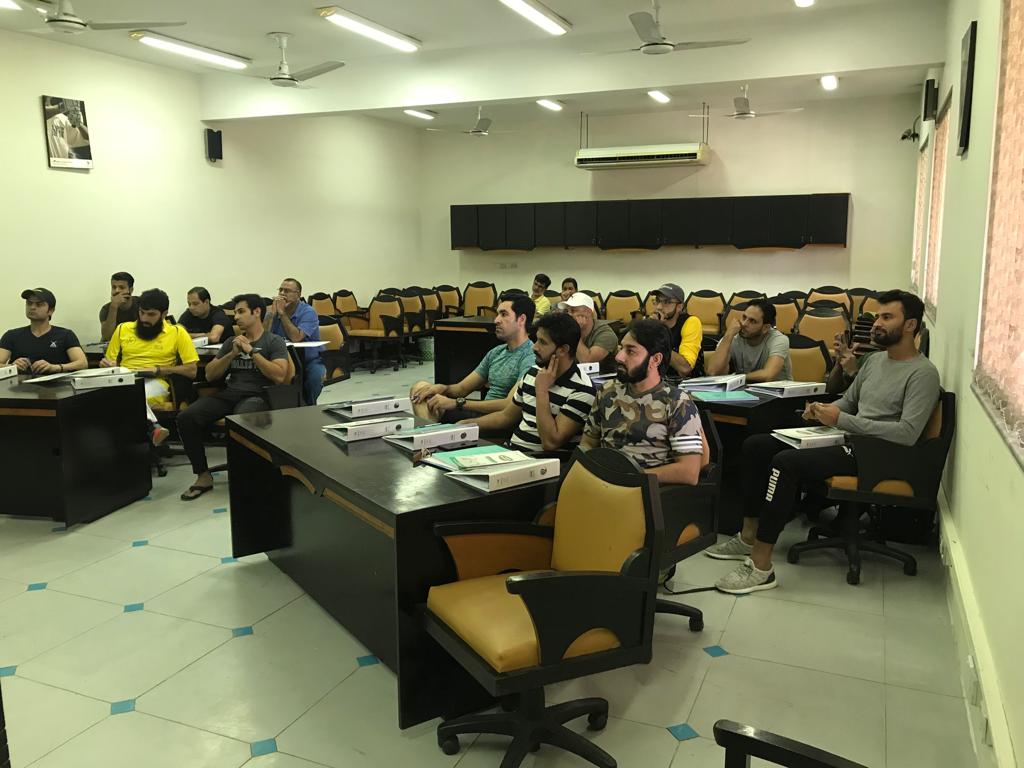