Lahore, 21 November 2020: As many as 42 women cricketers will be in action in the PKR1.7million National Triangular T20 Women’s Cricket Championship, which will be played at the Pindi Cricket Stadium, Rawalpindi, from 22 November till 1 December.

PCB Blasters, PCB Challengers and PCB Dynamites will face off for the national glory in the 10-day championship, which provides a chance to these cricketers to showcase their talent. The championship will be played on the double-league basis with the top two teams competing in the final on 1 December.

To boost the following of the women’s game and provide young girls an opportunity to get closer to the game, the PCB will live-stream all seven matches on its YouTube channel, through a nine-camera production.

Following a 100 per cent increase in their domestic match-fee, the women cricketers will have an added incentive to bring out the best performances as the PCB has doubled the prize money for the event from the last season.

The PCB Challengers, led by Muneeba Ali, the top-run getter and player of the tournament in the last edition, will be eager to defend the title with PKR1million up for grabs for the championship winners. The runner-up will pocket PKR500,000.

To ensure the health and safety of the players and all those involved, the championship will be played under PCB’s Covid-19 protocols, which were announced at the commencement of the ongoing season.

As such, the squads were integrated into a bio-secure bubble after returning two negative Covid-19 tests. They had their first testing at their residences, followed by the second at the central station.

The championship follows a two-week-long High Performance Camp in Karachi in which 27 elite women cricketers underwent training in a bio-secure environment. 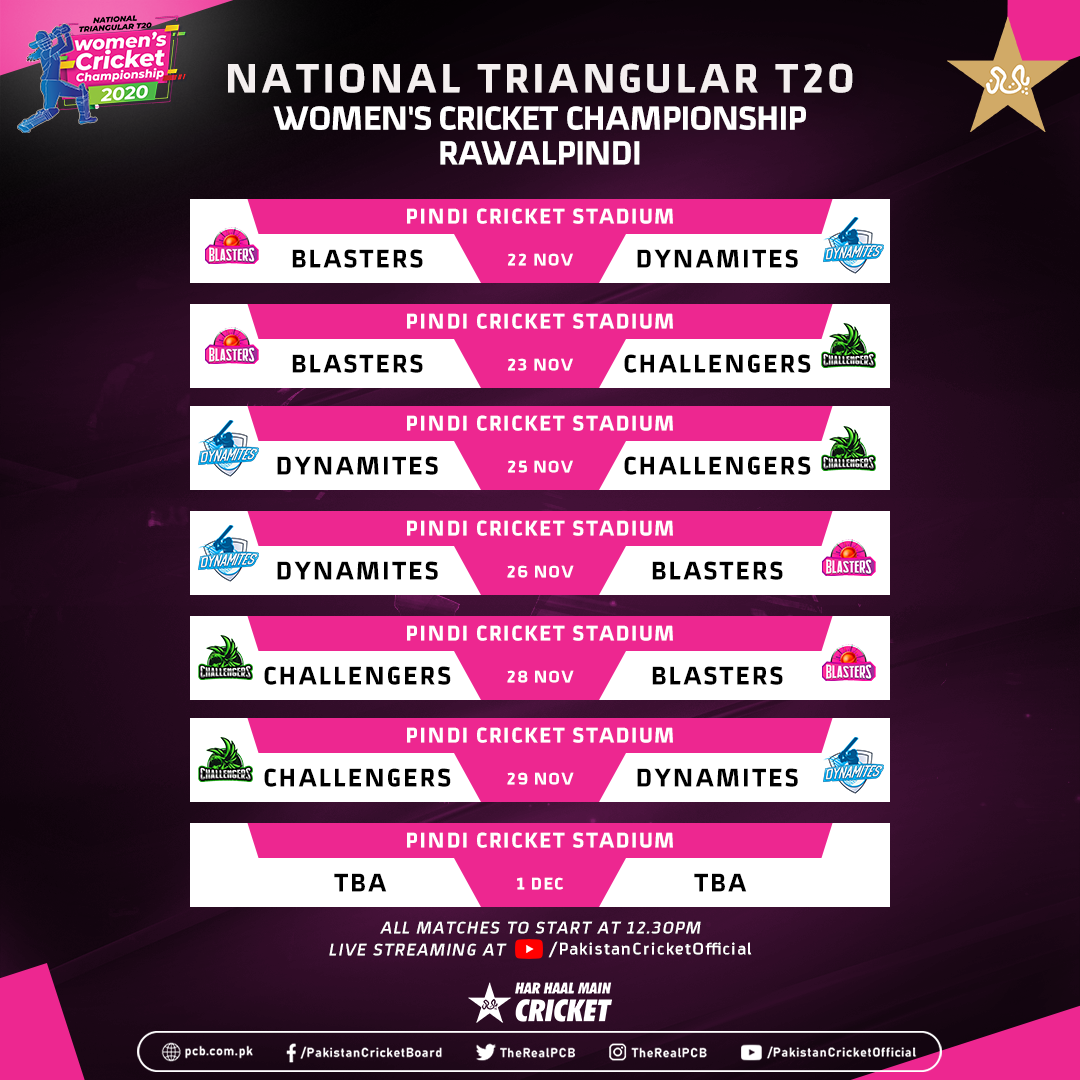 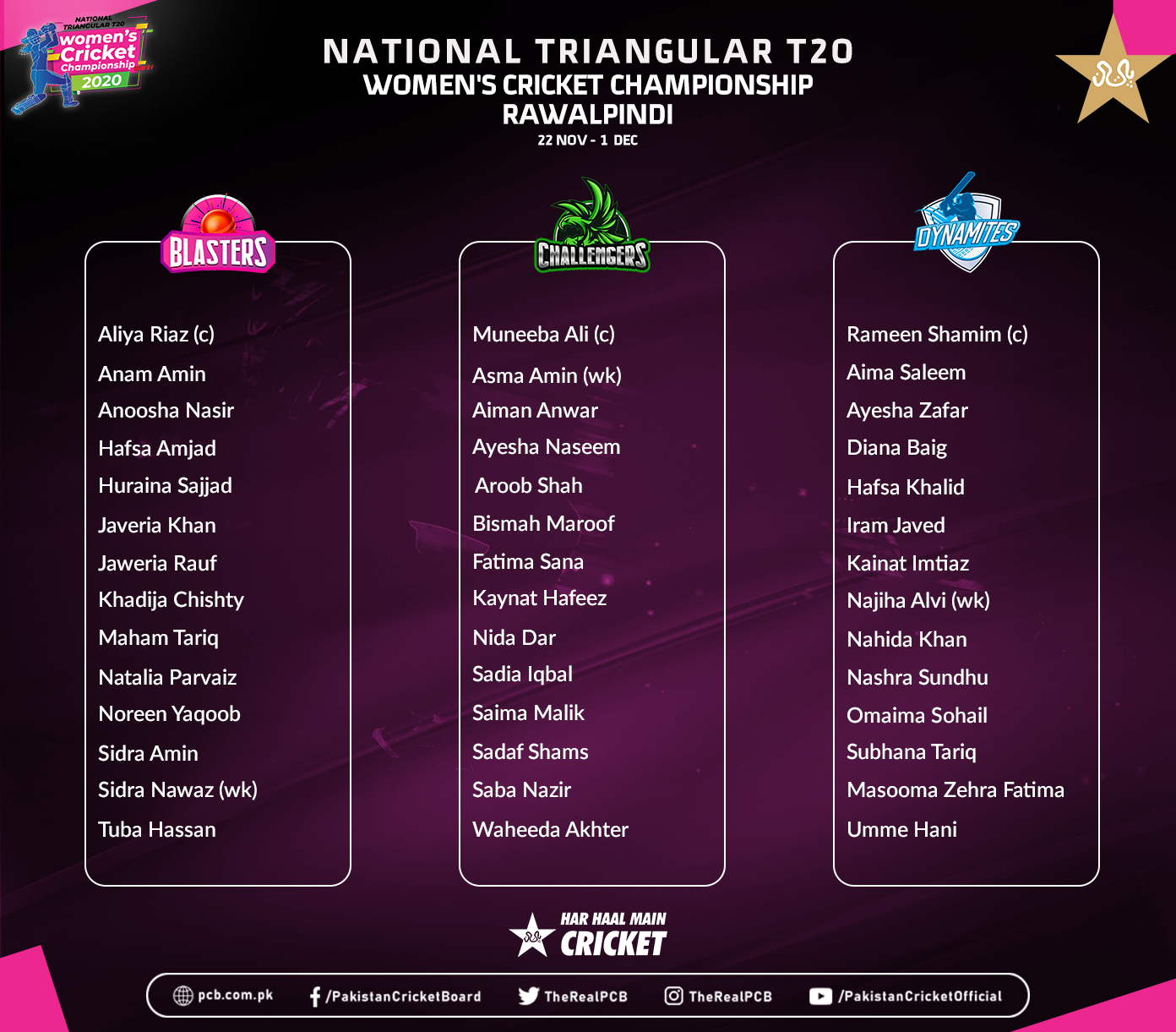