Lahore April 17, 2013: The Chairman of the Pakistan Cricket Board, Mr Zaka Ashraf, presented a copy of the PCB constitution to the President of the International Cricket Council (ICC), Mr Alan Isaac, in Dubai during the ICC Board meeting.

This said constitution has repealed the 2007 PCB constitution; is compliant with the ICC’s charter document; conforms to the requirement of ICC with regard to Independence of the Boards and prevention of undue interference by Governments in cricket administration in Member countries.

On the occasion, Mr Zaka Ashraf said: “It has been a long, consultative and thoughtful exercise, and included input from stakeholders including ICC. I am delighted that in the end, we have been successful in delivering a constitution that is in compliance with the ICC’s requirement and will be beneficial for cricket in Pakistan in the long run.”

“The completion of his extremely important task also reflects our commitment as a responsible Member of the ICC. PCB will continue to take all necessary steps which are in the best interest of our Great Sport.”

Mr Alan Isaac, President ICC while congratulating the PCB said: “I must compliment Mr Zaka Ashraf, his team and the Government of Pakistan for their efforts in producing a constitution which makes the process of electing its Chairman more democratic and reduces the risk of inappropriate government interference in line with the ICC’s constitutional provisions.”

The ICC Board also welcomed and commended the PCB and Government of Pakistan for the changes to the Constitution of Pakistan Cricket Board. 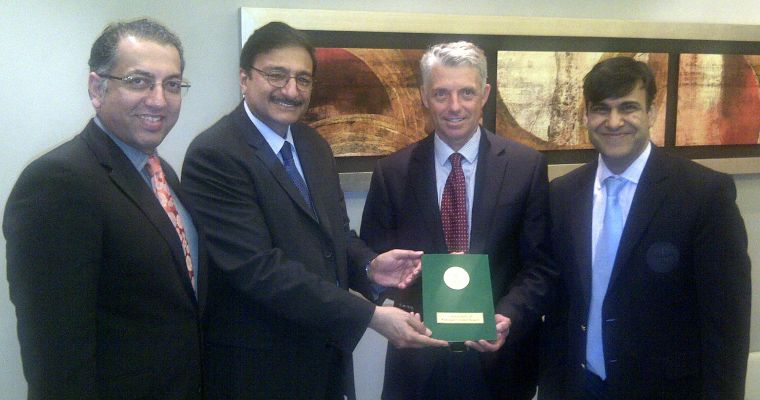