Zimbabwe won the third and final ODI in the Super Over after the match had ended in a dramatic tie while Pakistan took the series that is a part of the ICC Men’s Cricket World Cup Super League 2-1 at the Pindi Cricket Stadium, Rawalpindi on a dramatic Tuesday evening.

After the absorbing tie, Pakistan could only manage two runs as Iftikhar Ahmed (0) and Khushdil Shah (1) were dismissed by Blessing Muzarabani in the first four balls of their Super Over.

Zimbabwe pair of Brendan Taylor and Sikandar Raza finished the chase in three balls to secure a victory.

In the regular 50-over contest, Pakistan’s 279-run chase got off to a poor start as opener Imam-ul-Haq was bowled by Muzarabani for four in the opening over. Fakhar Zaman (2) and Haider Ali (13) were both dismissed lbw by Richard Ngarava which left Pakistan reeling at 20 for three in 3.1 overs.

Mohammad Rizwan fell for 10; he was bowled by Donald Tiripano with the score at 51 in 11.2 overs.

Iftikhar Ahmed (18) became Tiripano’s second victim as he too was dismissed bowled leaving Pakistan tottering at 88 for five in 17.3 overs.

Babar joined hands with debutant Khushdil to revive the chase. The two added 63 runs for the sixth-wicket before the left-hander Khushdil was dismissed by Muzarabani for 33 (48 balls, four fours).

Wahab Riaz partnered with Babar in a 100-run seventh-wicket partnership that brought Pakistan with-in touching distance of the target. Wahab posted the third half-century of his ODI career before he fell to Muzarabani for a gritty 52 off 56 balls (three fours, three sixes). Wahab’s dismissal left Pakistan needing 28 runs off the last 19 balls.

Muzarabani then completed his five-wicket haul on the last ball of his spell when he dismissed Babar for 125 (125 balls, 13 fours, one six).

The pair of Musa Khan and Mohammad Hasnain scored 12 runs in the final over with Musa hitting a four off the final ball to tie the game and take it to a Super Over. 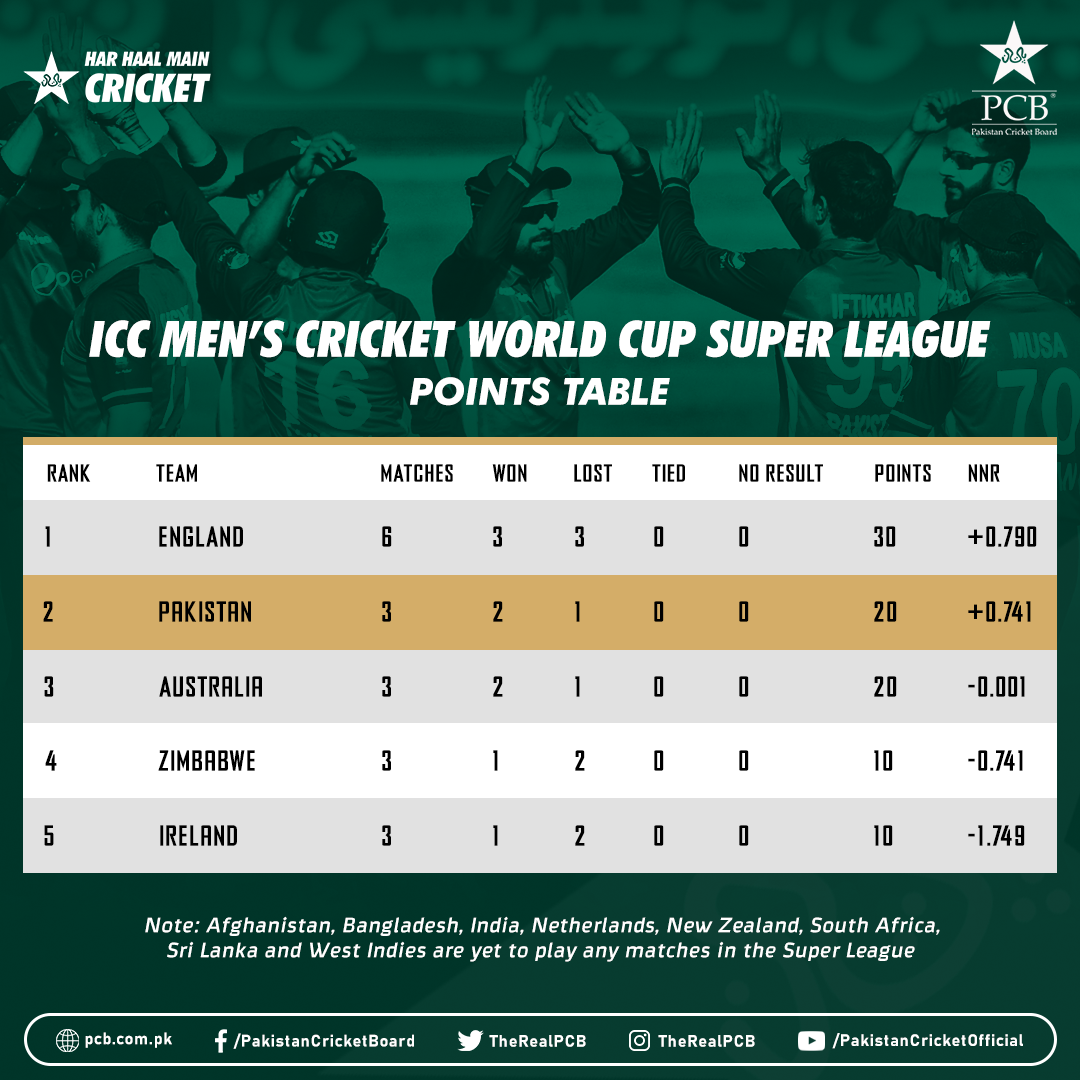 Earlier, Zimbabwe won the toss and opted to bat first. The visitors were rocked back at the start of their innings by an inspired spell of fast bowling from Mohammad Hasnain who was featuring in his first match of the series.

The right-armer bowled with sustained speed and hostility to take three wickets without conceding a run in his first 3.2 overs. Hasnain dismissed Chamu Chibhabha (0), Craig Ervine (1) and Brian Chari (9).

An 84-run fourth-wicket partnership between Brendan Taylor and Sean Williams brought the tourists back in the game. Taylor became Hasnain’s fourth victim when he was caught by Khushdil for 56 (68 balls, eight fours).

Wesley Madhevere (33) added 75 runs for the fifth-wicket with Williams who looked in fine touch as he moved towards his century. Madhevere gave Hasnain his first five-wicket haul in the ODI format (sixth match) when the fast bowler had him caught and bowled with the score at 181 after 38 overs.

Williams went onto post the fourth ODI century of his career, the left-hander added 96 runs in 71 balls with Sikander Raza (45 off 36 balls, four fours, one six) for the sixth-wicket as Zimbabwe posted a formidable 278 for six total in 50 overs.

Williams remained unbeaten on 118 off 135 balls, he hit 13 fours and one six in his heroic innings. Hasnain finished with five wickets for 26 runs in 10 impressive overs.

The three-match T20I series between the two sides begins with the opening clash on Saturday, 7 November at the same venue.